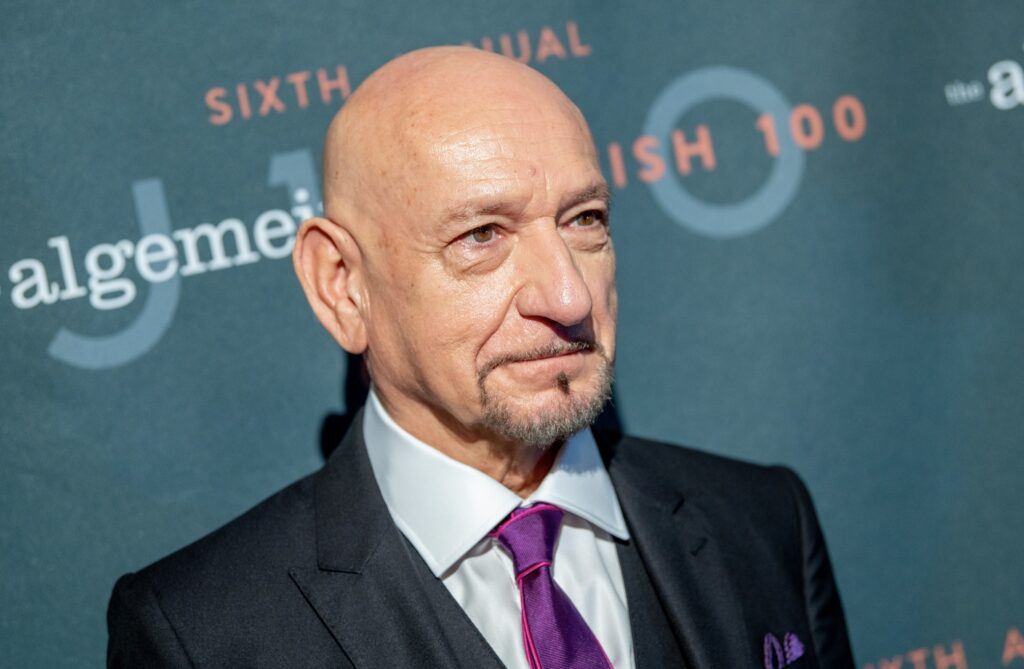 The show was first announced back in June this year and will focus on the character of Simon Williams, aka Wonder Man.

In the comics, Williams is the son of a wealthy industrialist whose company begins to struggle due to competition from Stark Industries. After accepting an offer from villain Baron Zemo, Williams then acquires ionic superpowers, including super strength and durability.

Kingsley first appeared as Slattery in Iron Man 3, with the character initially posing as supervillain The Mandarin. However, it was eventually revealed that he was nothing more than a failed actor, unknowingly being used by a terrorist organisation to film threatening messages.

The character most recently featured in Shang-Chi And The Legend Of The Ten Rings, having been captured by the Ten Rings organisation and forced to perform as a court jester. By the end of the film, he escapes and helps defend the mystical village of Ta Lo.

Kingsley returning as Slattery may give credibility to recent reports that Wonder Man is intended to be a Hollywood satire, what with the character being a failed actor and Simon Williams himself being an actor and stuntman in the comics.

Plot details for the new show are currently being kept under wraps, but Variety reports that Kingsley will play a major role.

The actor will be reunited with Destin Daniel Cretton, who directed and co-wrote Shang-Chi and will serve as an executive producer and co-creator on Wonder Man.

“It’s just as much a shaving off of all the nuances, and just as much of a trope,” she told The Guardian. “It’s a box that nobody fits into. Even the phrase is frustrating. It’s as if we’re supposed to be grateful that we get to be that.”