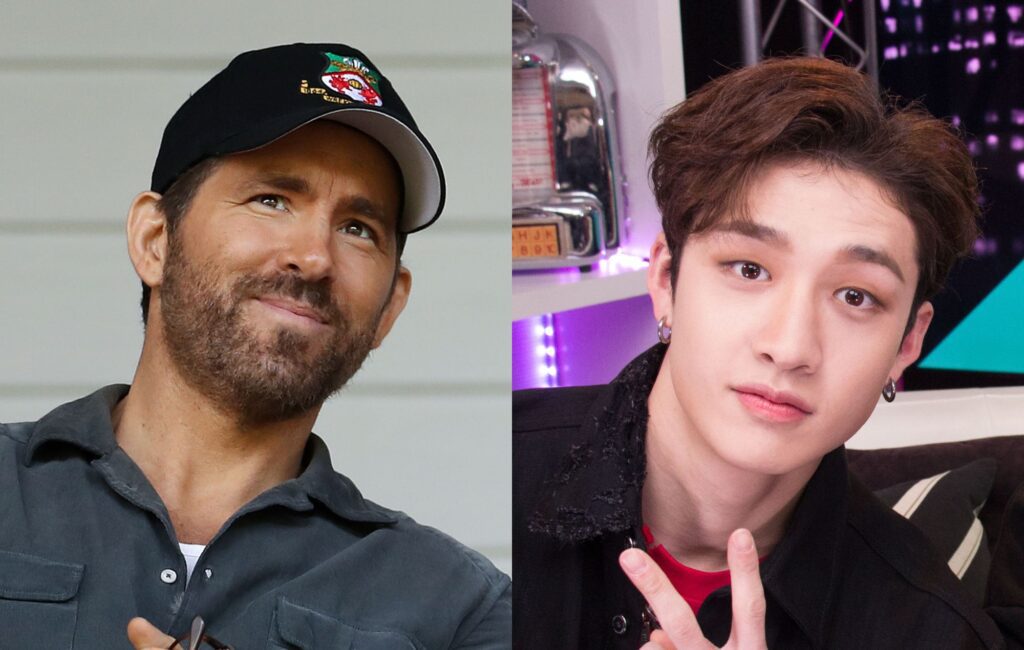 The actor, who bought Wrexham AFC with It’s Always Sunny In Philadelphia star Rob McElhenney in 2021 and has since gone on to executive produce an FX docuseries about it with his co-owner that’s airing on Disney+, is hoping that Stray Kids’ fanbase can help.

He has argued that the move would being “revenue benefits” to the league and a chance to attract more fans to that sporting level.

But, after his requests fell on deaf ears, K-pop fans could well come to the rescue.

No, the overwhelming force of the @Stray_Kids would be too much… or would it? 🤔

Responding to recent comments he made on social media about his frustrations over the matter, one fan made a reference to Reynolds’ friendship with singer, rapper and dancer Bang Chan from Stray Kids.

The actor has had several of exchanges with members of the band in recent years including an interview to promote his film Free Guy, which saw him meet Bang Chan in person – an experience he later called “an honour and a privilege”.

A Stray Kids fan wrote, quote-tweeting Reynolds’ latest comments: “I am enjoying this docu series [Welcome To Wrexham] and it seems like Bangchan’s bestie needs a little help, RT.”

Reynolds had written to his 20million Twitter followers on Monday (August 29): “After months of maximum effort, the decision (through inaction of the @) to not allow domestic/international streaming of matches of Wrexham and the other clubs in the league is truly baffling.

“Depriving every team in our league the chance to expand the fanbase while adding to league revenue benefits everyone. This is a spotlight and a chance and we ask the @TheVanaramaNL to take it.”

He later responded to the fan’s tweet by writing: “No, the overwhelming force of the @Stray_Kids would be too much… or would it?”

Wrexham, a Welsh team that plays in the English association league, has also released a club statement regarding the matter. “On August 23, 2022, the club asked that the board of the National League approve an approach to BT, to secure consent for Wrexham to stream the now sold-out game against Gateshead.

“Unbelievably, the request hasn’t even been considered by the board of the National League yet, never mind a decision made.

“The club feels let down and can only assure fans, both new and old, that we have done everything we could to provide the opportunity to watch the game live, both in the UK and overseas. We will continue to push, to ensure that all clubs can stream games, not just Wrexham AFC.”

The summery new visual wrapped their ‘2022 STAYweeK’ fan event, which saw them release of several behind-the-scenes clips. The yearly event marks the anniversary of the Stray Kids’ fan base, which were named Stay on August 1, 2018.