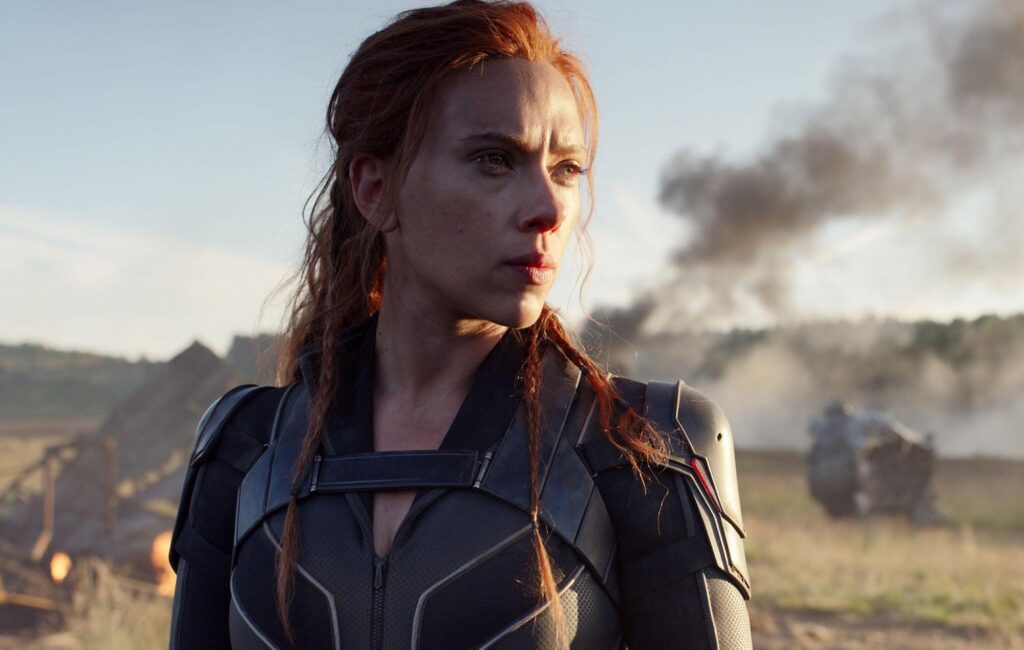 Scarlet Johansson’s lawyer has accused Disney of attempting to “hide its misconduct” in a private arbitration.

Last month it was revealed that Johansson was initiating legal proceedings against Disney. The actor alleged that the simultaneous release of Black Widow on Disney+ as well as in cinemas violated her contract. Her lawsuit claimed that the move heavily impacted ticket sales of the Avengers spin-off.

In response to the lawsuit, Disney issued a statement at the time claiming that “there is no merit whatsoever to this filing” and that they had “fully complied” with her contract.

Over the weekend (August 21) Disney filed a further motion to force Johansson into a private arbitration. Her lawyer, John Berlinski, later issued a response claiming that it was trying to hide its misconduct.

He said: “After initially responding to this litigation with a misogynistic attack against Scarlett Johansson, Disney is now, predictably trying to hide its misconduct in a confidential arbitration.”

Berlinski had previously claimed that the company was filing for arbitration “because it knows that Marvel’s promises to give Black Widow a typical theatrical release ‘like its other films’ had everything to do with guaranteeing that Disney wouldn’t cannibalise box office receipts in order to boost Disney Plus subscriptions”.

He continued: “That is exactly what happened – and we look forward to presenting the overwhelming evidence that proves it.”

Black Widow is one of the lowest-grossing Marvel Cinematic Universe (MCU) films to date with global takings of $319.5million (£229million).

Without a hybrid release, the National Association of Theatre Owners (NATO) said, via Variety, that Black Widow would have secured a much larger opening weekend with a return of $92 (£67.6million) to $100million (£73.5million).