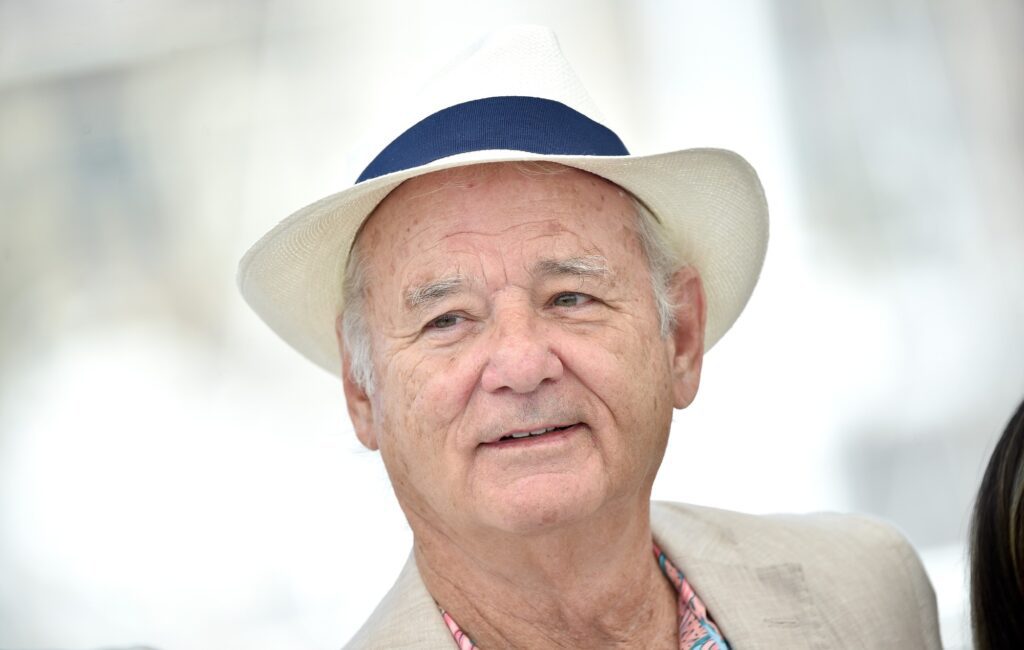 Bill Murray has surprised guests at a hotel in Ireland by performing a cover of Al Green’s ‘Ride Sally Ride’.

The Hollywood icon, who will soon be seen in Wes Anderson’s The French Dispatch and Ghostbusters: Afterlife, is currently in Ireland with his family and author Tom Coyne to film golf series The Links Life.

According to Independent.ie, Murray was at the luxurious Mount Falcon Hotel in Ballina, Co Mayo, on Saturday (August 21) evening when he, alongside his nephew, son and brother, decided to go on stage and sing the Green song.

“He’s the coolest man alive and I got to sing with him,” said saxophonist Lorraine McDonald, whose performance of soul singer Buck Taylor with brother Keith beforehand spurred Murray onto the stage in the first place. “It was amazing.”

Murray is well known for his unexpected public appearances, and back in June sang at the first full capacity Chicago Cubs game since the coronavirus pandemic.

The star sang ‘Take Me Out To The Ball Game’ at the Cubs’ baseball stadium Wrigley Field, and declared: “This is what it feels like to be 100%! We’re gonna be louder from right now until the last out in the top of the ninth inning. Understood? Let’s scare the hell out of these Cardinals!”

Meanwhile, Murray is also set to re-team with Anderson again for the director’s next film following The French Dispatch, with the as-yet-untitled movie also set to star Tilda Swinton, Margot Robbie, Tom Hanks and Adrien Brody.

The upcoming film will begin production in September in Spain, with reports suggesting sets that look like a desert have been built jin Chinchón, near Madrid.

The first reviews for The French Dispatch have also been very positive, one reviewer calling it “an endearing and liberated explosion of Andersonian aesthetics”.