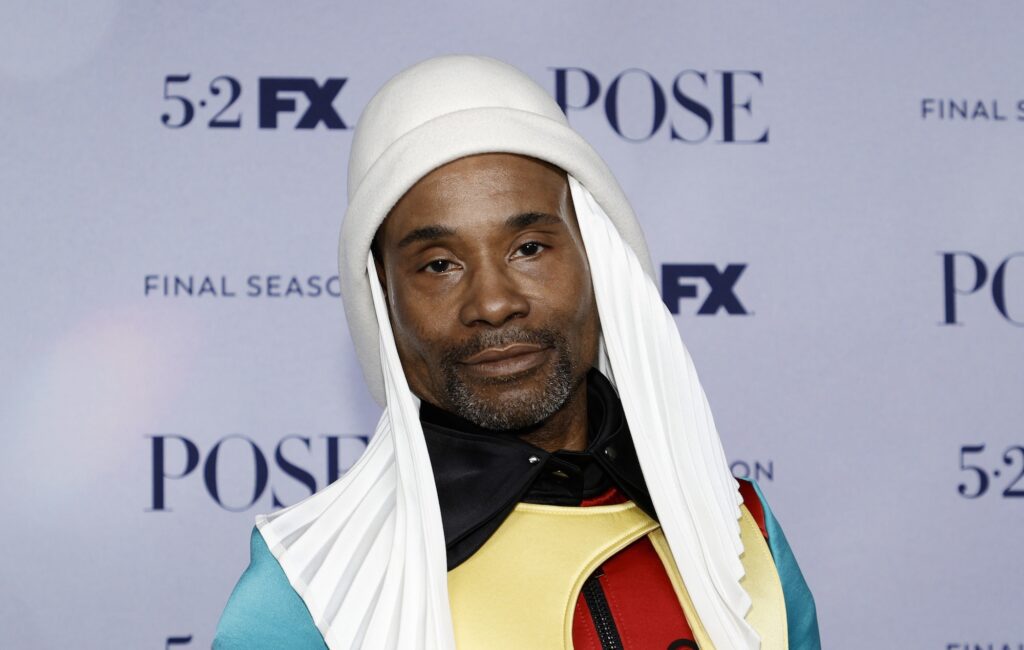 Billy Porter is set to direct a queer teen comedy feature titled To Be Real for Amazon Studios, which is being helmed by Gabrielle Union’s I’ll Have Another Productions.

Porter, who is currently working on his feature directorial debut What If?, will direct an original screenplay written by Ryan Shiraki, whose directorial credits include several episodes of television series On My Block.

According to Variety, the LGBTQ-centred film will be similar in tone to coming-of-age comedies like Superbad and Booksmart.

“To Be Real follows three queer friends who escape their hometown for Pride Weekend in New York City where they discover that life over the rainbow is an insane, raunchy, often divisive, but ultimately FIERCE non-stop party,” reads a logline for the film.

Porter is currently up for an Emmy for his role as ballroom emcee Pray Tell on the final season of Pose, nominated for Outstanding Lead Actor in a Drama Series. Porter won the same award in 2019, becoming the first confirmed gay Black man to be nominated and win in a lead acting category in the Emmys.