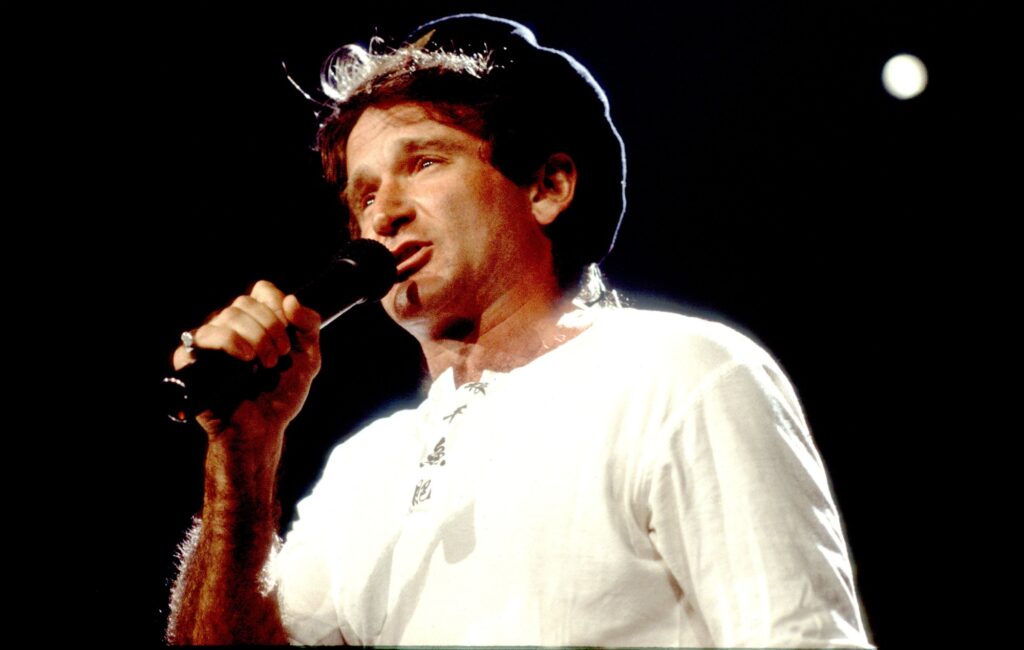 Robin’s Wish, the documentary about the final days of the late Robin Williams, has been given a UK release date.

The film, which was announced in August, came out in the US back in September.

The much-loved actor and comedian died by suicide in 2016, aged 63. It was later revealed that he’d been battling a degenerative condition, Lewy Body Dementia.

Following the US release date, Robin’s Wish will hit UK screens on January 4, 2021, and will be available to watch on demand and download from iTunes, Amazon, Sky Store and more.

Robin’s Wish will see interviews from his widow, Susan Schneider Williams, as well as people he worked with towards the end of his life including Night At The Museum director Shawn Levy.

Speaking about the making of the documentary, Susan said the process had helped her to understand more about the condition Robin was suffering from towards the end of his life.

She told Entertainment Weekly: “Armed with the name of a brain disease I’d never heard of, I set out on a mission to understand it, and that led me down my unchosen path of advocacy.”

“With invaluable help from leading medical experts, I saw that what Robin and I had gone through, finally made sense — our experience matched up with the science.

“And what I discovered along the way was bigger than me and bigger than Robin. The full story was revealed during the making of this film, and it holds the truth that Robin and I had been searching for.”