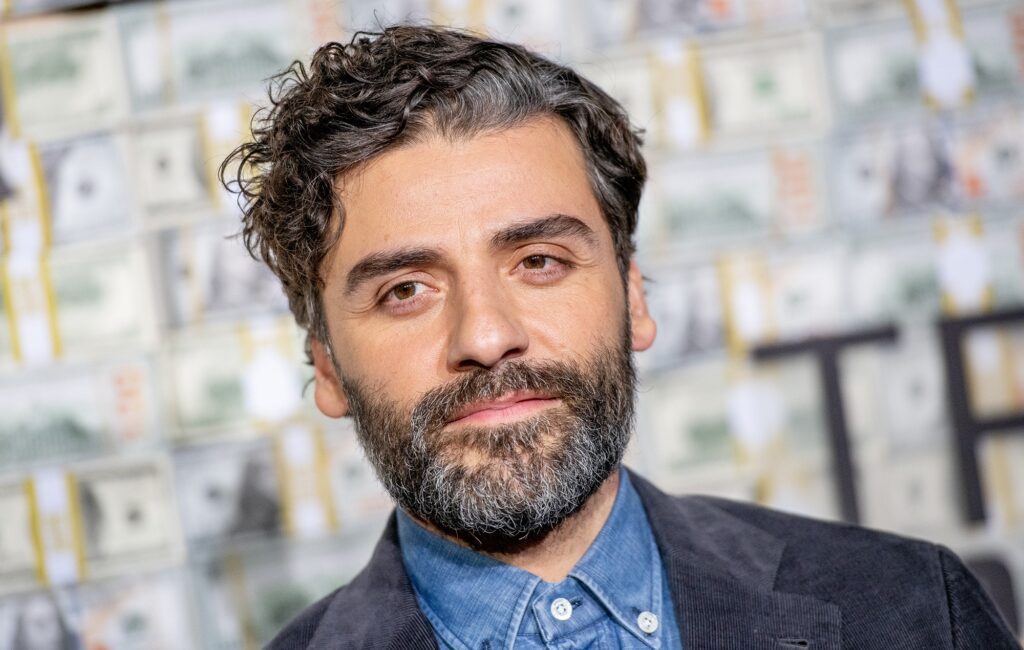 Oscar Isaac has been cast in Sony’s long-awaited Metal Gear Solid film adaptation, according to reports.

The Star Wars actor will play Solid Snake in the film, which is currently in development at Sony Pictures with director Jordan Vogt-Roberts and producer Avi Arad, as reported by Deadline.

Based on the Metal Gear Solid video game created by Hideo Kojima and published by Konami, the film will be written by Derek Connolly, whose major credits include Star Wars: The Rise Of Skywalker, the Jurassic World trilogy, Pokémon Detective Pikachu, and Kong: Skull Island.

The first Metal Gear Solid game was released on the PlayStation in 1998 and put players in control of Snake, a former spy, special operations soldier, and mercenary who specialises in stealth missions.

Plot details for the film are currently under wraps, but in 2018, director Vogt-Roberts told IGN that he’s “not exactly adapting something verbatim as ‘this game’, but we’re also not just going to throw it out in a crazy Dark Tower way that it completely disregards why fans love the thing.”

It’s also unclear as to when production on the movie will begin given Isaac’s busy schedule, which includes starring in HBO’s Scenes From A Marriage, followed by playing the title role in Marvel’s Moon Knight for Disney+.

Meanwhile, Isaac and Jake Gyllenhaal have been cast in Francis And The Godfather, focusing on the making of The Godfather.