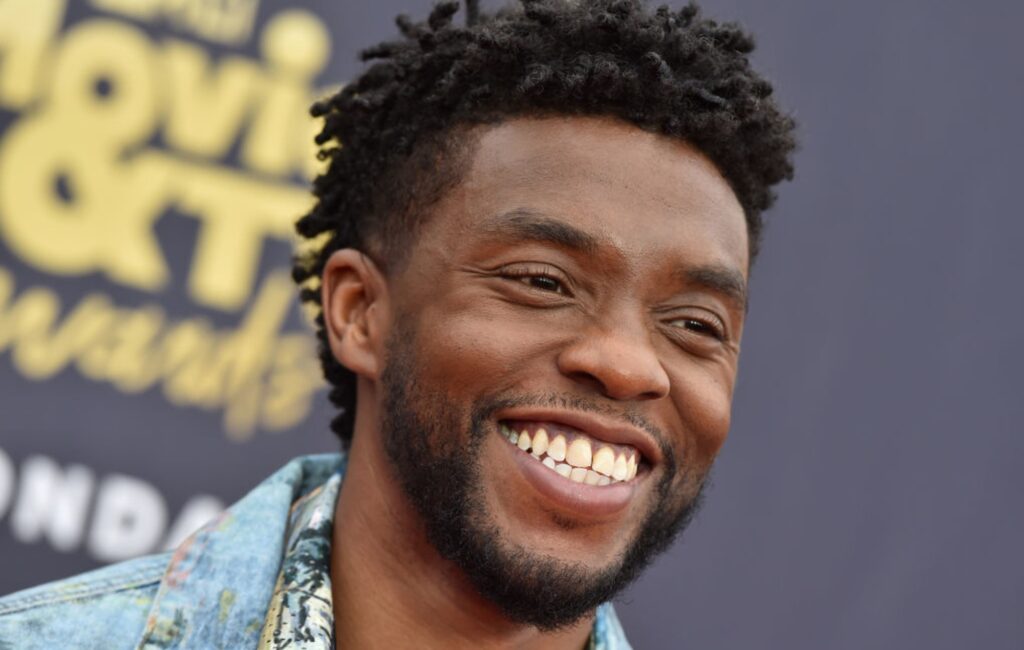 Chadwick Boseman is set to receive a posthumous MTV award as part of the network’s 2020 Movie & TV Awards special this weekend.

Taking place on Sunday (December 6), the Greatest Of All Time special will recognise the late Black Panther star with a Hero For The Ages award.

MTV said it is giving the award to a star “whose heroism on-screen was only surpassed by the true hero they were off-screen”.

The 90-minute MTV special, hosted by Vanessa Hudgens, is set to take place in lieu of this year’s edition of the MTV Movie & TV Awards. It will celebrate the best films and shows of the past four decades.

With appearances from the stars of Cruel Intentions, Halloween and High School Musical, the online event will also see performances from Sia, Steve Aoki and Travis Barker.

The program will air tomorrow night (December 6) at 1am GMT (8pm EST) on MTV, MTV.com and the MTV app.

Boseman, who died in August at the age of 43 following a four-year battle with colon cancer, is best known for his role as King T’Challa in Black Panther.

It was recently revealed that Marvel will not use a digital body double for Boseman in the sequel to the 2018 blockbuster.

Plans have been put in place to begin shooting Black Panther 2 next July, it is being reported. Original plans to begin production next March were delayed after the sudden death of Boseman.