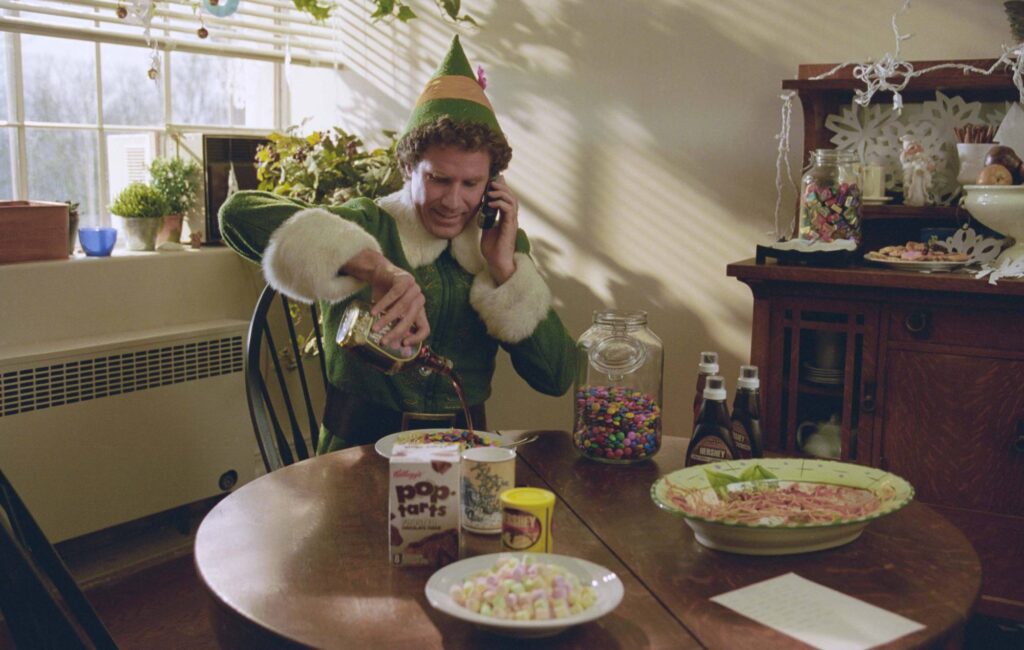 Screenwriter and director Richard Curtis has said actor Will Ferrell should have been given an Oscar nomination for his role in Christmas film comedy, Elf.

He made the comments ahead of this year’s Oscars ceremony and went on to say that he didn’t think comedy was represented enough in the nominations.

The Love Actually director, who is also a member of the Academy of Motion Picture Arts and Sciences, said at the Oscar Wilde Awards in Los Angeles: “I always get very antsy about the fact that Will Ferrell didn’t get nominated for Elf.”

“Or that Peter Sellers didn’t get nominated for Inspector Clouseau.”

He added: “But it’s the price you pay, as it were. Comedies tend to make a bit of money, and then you don’t get the prizes.”

Curtis went on to say that had Ferrell been nominated, he would have voted for him but that he “wasn’t given the chance”.

He said that comedy is overlooked as a genre, “particularly the actors”.

He continued: “I think it’s a real issue that comedy isn’t respected as much…but I do try and push for comedy performances whenever I can.”

The 2022 Oscars takes place this Sunday (March 27). The event usually takes place towards the end of February, but this year’s edition was moved forward by about a month to provide extra buffer against potential resurgences of COVID.

The ceremony is held at the Dolby Theatre in Hollywood, Los Angeles, and will have a host this year for the first time since 2017 Regina Hall, Amy Schumer and Wanda Sykes are taking the stage to co-host.

You can see a full list of this year’s nominations here.