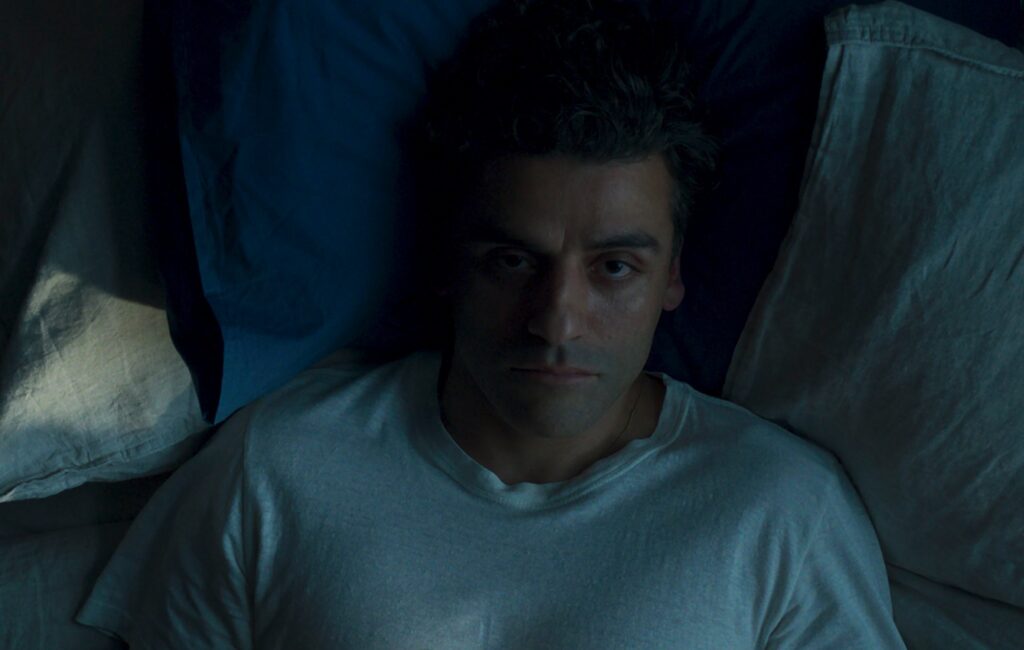 The writer of Moon Knight is reportedly working on a new Marvel project.

As reported in Deadline, Sabir Pirzada will work on a new adaptation of superhero ‘Nova’.

The character first appeared in Marvel Comics 46 years ago. Nova – or Richard Rider – is a member of the intergalactic police force called Nova Cops.

In the comics, Nova has crossed paths with the Guardians Of The Galaxy and the secret Avengers, meaning there is potential to cross over with other Marvel films.

It is not known yet whether Nova will be developed into a feature film or a limited series for Disney+.

“If we have a big board with a bunch of characters that have more immediate potential, Nova is on that board,” he told the publication.

“Because of the connection to the Guardians universe, because there are more than one examples to pull from in the comics that are interesting. And you’re absolutely right, he was in the earliest drafts of the [Guardians Of The Galaxy].”

Meanwhile, speaking to NME about his role in the upcoming Moon Knight series, Oscar Isaac says the inspiration for his accent in the show came from Karl Pilkington and Russell Brand.

Speaking about developing his accent to NME, he said: “I thought of Karl Pilkington…I was watching a lot of An Idiot Abroad, not so much for the accent, but for the comedy of it: like, you often don’t know if he knows he’s being funny. And there’s something a little bit naturally introverted about him, which I really liked a lot.

“…And I put in a bit of Russell Brand, even though he’s much more loquacious. And then, really, it was about finding the [character]’s emotional place. Like, why he is kind of mumbly and inward.”