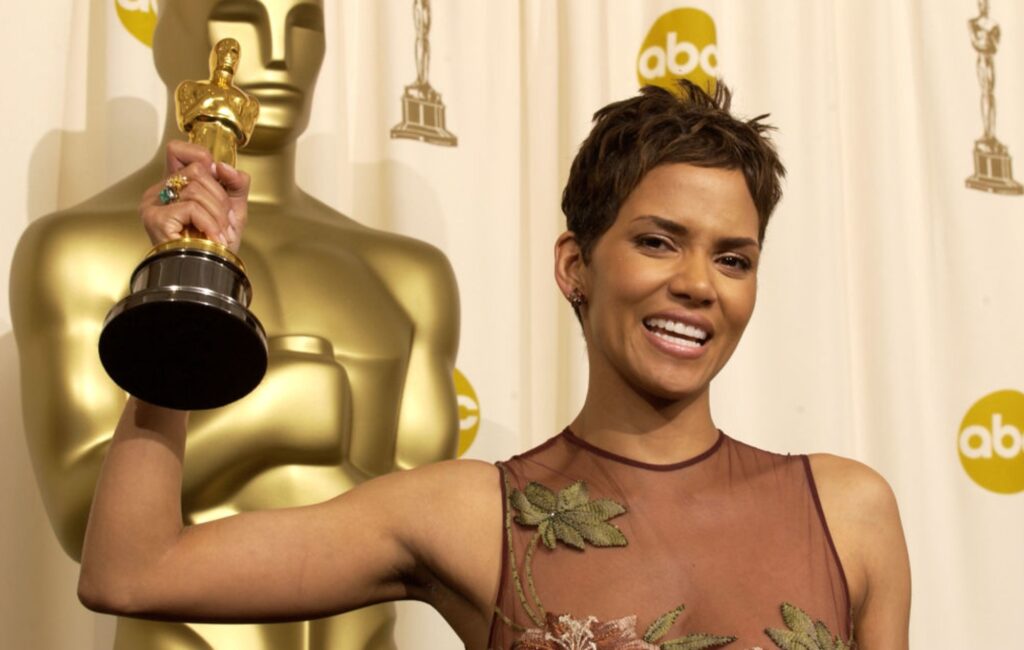 Berry won the Oscar for Best Actress in 2002 for her role in Monster’s Ball making her the first Black female actor to win the Oscar in history. There’s been no Black winner of the Best Actress Oscar since Berry.

In a new interview with The New York Times this week (March 24), Berry said she was sad the win “didn’t open the door” for more Black female winners.

“The fact that there’s no one standing next to me is heartbreaking,” she added.

When Berry accepted the award in 2002, she said “This moment is so much bigger than me” and dedicated her win to Black female actors who had been nominated over the years, including Dorothy Dandridge, Diahann Carroll and Angela Bassett.

She added: “It’s for every nameless, faceless woman of colour that now has a chance because this door tonight has been opened,” she said.

In the interview with The New York Times, Berry said the success of Black women in the industry should not be overshadowed by the lack of awards.

“We can’t always judge success or progress by how many awards we have,” she added.

Berry directed and starred in the film Bruised last year, where she plays disgraced mixed martial arts (MMA) fighter Jackie Justice, who has to face one of the rising stars of the MMA world while dealing with the return of her six-year-old son.