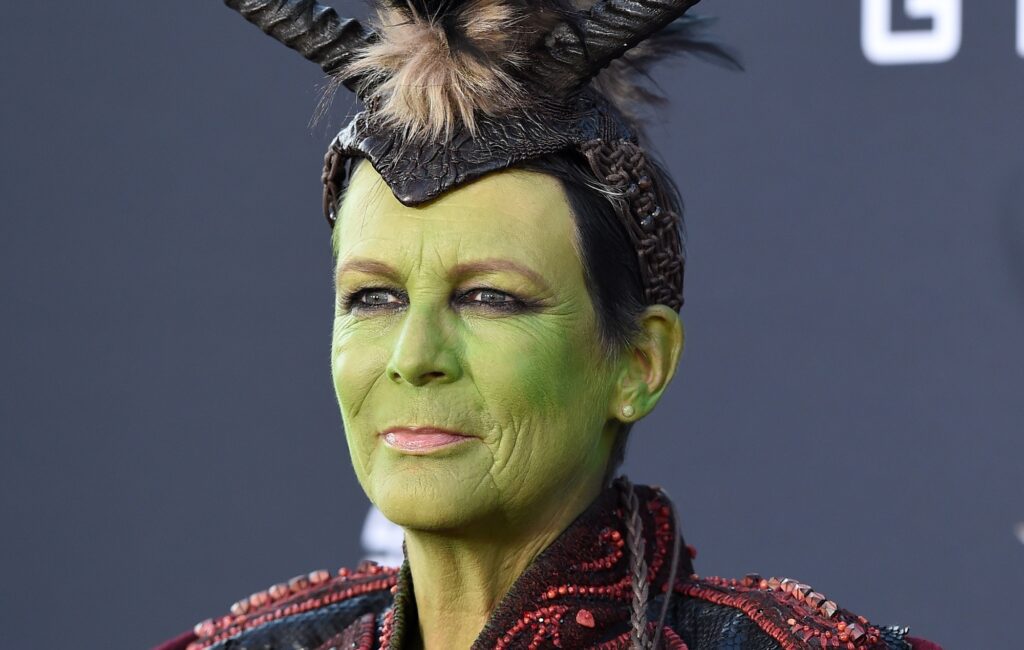 Jamie Lee Curtis has shared that she will be officiating her daughter’s wedding dressed as Jaina Proudmoore, from World Of Warcraft.

During an appearance on Jimmy Kimmel Live this week, Jamie Lee Curtis revealed (via PC Gamer) that her youngest daughter Ruby is having a cosplay-themed wedding that she will be officiating.

“That means you wear a costume. You dress up as something,” Curtis explained to Kimmel.

“Everybody at the wedding is going to be in costume and I will be in a costume to officiate the wedding,” added Curtis, who went on to reveal the character she will be dressed as.

“Ruby and Cynthia picked my costume. Her name is Jaina Proudmoore,” revealed Curtis who explained that she’s an “admiral”.

Though Curtis doesn’t mention which game Proudmoore is from, fans will recognise the name as a major character in Blizzard‘s MMO World Of Warcraft, as well as a playable hero in Hearthstone.

Though Curtis doesn’t go into much detail on Proudmoore’s origins, it’s likely that she knows who she is, as Curtis seems to be a big fan of World Of Warcraft. Back in 2016, the actress turned up to the Warcraft premiere wearing an Orc cosplay, despite not actually starring in the film.

However, Curtis has explained that there have been some issues with her next cosplay, after enlisting a seamstress on Etsy to create her Proudmoore outfit.

“All [was] going great, until two [or] three weeks ago. I got an email from her, she said there may be a delay in sending the costume – I said that’s fine, a week or two is fine,” said Curtis, before revealing that “the costume is coming from Russia” – a country that’s been heavily sanctioned due to its invasion of Ukraine.