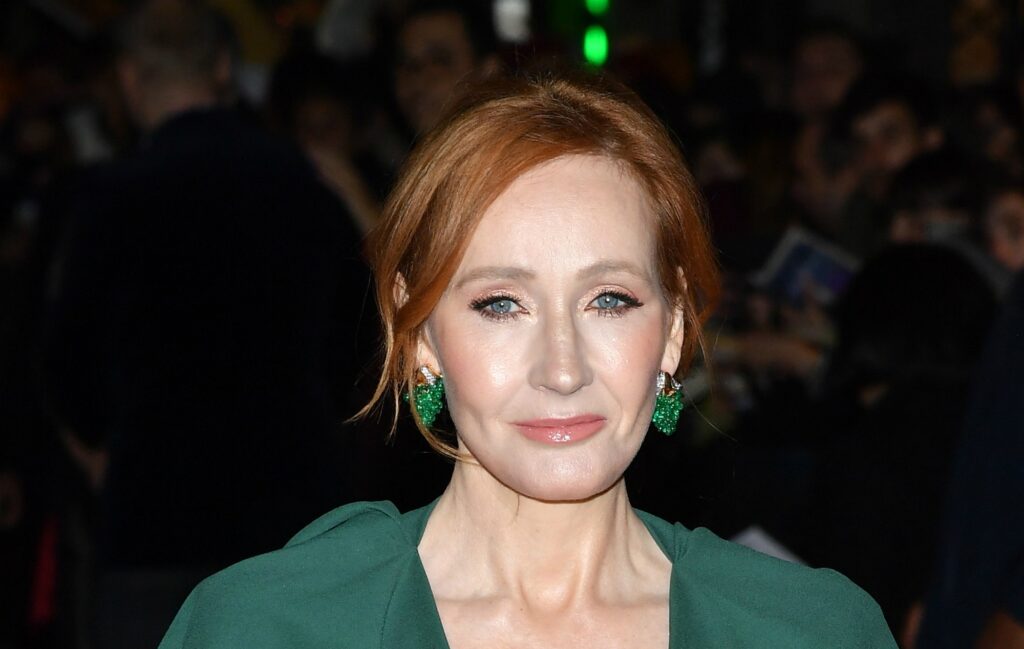 J.K. Rowling has responded after Russian president Vladimir Putin referenced the Harry Potter author during a speech about cancel culture.

During a televised meeting with cultural figures, Putin claimed there was a campaign against Russian culture in response to the world’s reaction after he ordered the country’s military to launch a full-scale invasion of Ukraine on February 24.

“Today they are trying to cancel a whole thousand-year culture – our people”, Putin said. “They are banning Russian writers and books.”

Putin was reported as saying: “They cancelled Joanne Rowling recently, the children’s author. Her books are published all over the world. Just because she did not satisfy the demands of gender rights,” he said, in reference to the backlash Rowling has received for her views on transgender issues.

He went on: “They are trying to cancel our country. I am talking about the progressive discrimination of everything to do with Russia – this trend that is unfolding in a number of Western states.”

Critiques of Western cancel culture are possibly not best made by those currently slaughtering civilians for the crime of resistance, or who jail and poison their critics. #IStandWithUkraine https://t.co/aNItgc5aiW

Rowling later responded by saying “critiques of Western cancel culture are possibly not best made by those currently slaughtering civilians”.

Rowling referenced an article about anti-corruption campaigner Alexei Navalny who was jailed in Russia and hit out at Russia for allegedly “jailing and poisoning critics”.

In a later tweet, Rowling detailed the work her Lumos charity is doing in the country.

“Children trapped in orphanages and other institutions are exceptionally vulnerable right now. Thank you so, so much to everyone who has already donated to Lumos’s Ukraine appeal.”

Rowling said she was personally matching all donations to the Lumos emergency appeal up to £1million.

Rowling has received much criticism after the author initially mocked an article with the phrase “people who menstruate” in its headline, implying that you can only be classed as a woman if you menstruate. Days later, she published a 3,000-word essay titled JK Rowling Writes about Her Reasons for Speaking Out on Sex and Gender Issues.

A number of Harry Potter stars, including Daniel Radcliffe and Emma Watson, were among those to criticise Rowling for her views.

Meanwhile, many figures from the worlds of music and entertainment have posted messages of support and solidarity with the people of Ukraine in recent weeks. Elton John said he was “heartbroken” over the “nightmare” that civilians are facing, while Miley Cyrus called for “an immediate end to this violence”.

Ukrainian electro-pop duo Bloom Twins spoke to NME last month about the situation in their home country, describing it as “terrifying”. “It has really affected us,” singer Anna Kuprienko said. “We were only there two months ago. We were hopeful that this situation with Russia wouldn’t go where it has and that it would resolve.”

You can donate here to the Red Cross to help those affected by the conflict, or via a number of other ways through Choose Love.