Rian Johnson was originally meant to have cameo in 'Scream' 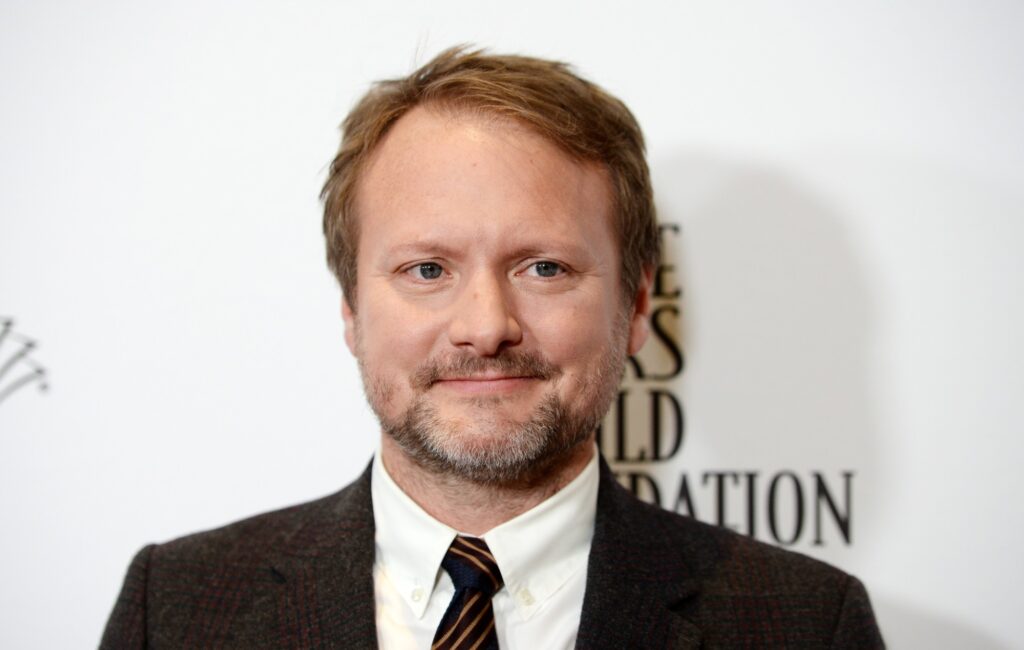 A cameo from director Rian Johnson was originally planned for Scream, according to the film’s co-director Tyler Gillett.

Johnson, best known for directing Star Wars: The Last Jedi and Knives Out, is referred to in the fifth Scream film during a discussion around fan culture.

Speaking to Fandom, however, Gillett revealed the original plan was to have Johnson appear as himself in the horror sequel.

“Early in post-production we knew we wanted him involved,” Gillett said. “It was in the script: ‘Rian Johnson, Director of Stab 8.’

“Jamie [Vanderbilt, co-writer] knows him peripherally and reached out to him and he gave us his blessing to be in the movie and kind of use, obviously, his story and what happened on Last Jedi. I think that’s a big turning point in fan culture.”

He added: “We originally wanted to actually have him appear in the movie. We had this idea of shooting a press junket video for Stab 8 where he’s talking about all the brilliant ideas in it and all the smart choices he made, and ultimately we couldn’t do it because he was off making that small little Knives Out sequel.

“But we wanted to include him because he’s such an icon. We are obviously such big fans of his. I think we’re also all defenders of that movie, but he is like at the centre, the nexus in so many ways of that conversation. It doesn’t feel like you can have a conversation about fandom and not include him in that in some way.”

Star Wars: The Last Jedi famously divided the fanbase when it was released in 2017, inspiring the themes of fan toxicity in the latest Scream film.

In NME’s five-star review, Scream is described as a “rollercoaster ride that never sags” and “perhaps the most glorious period of the franchise to date”.