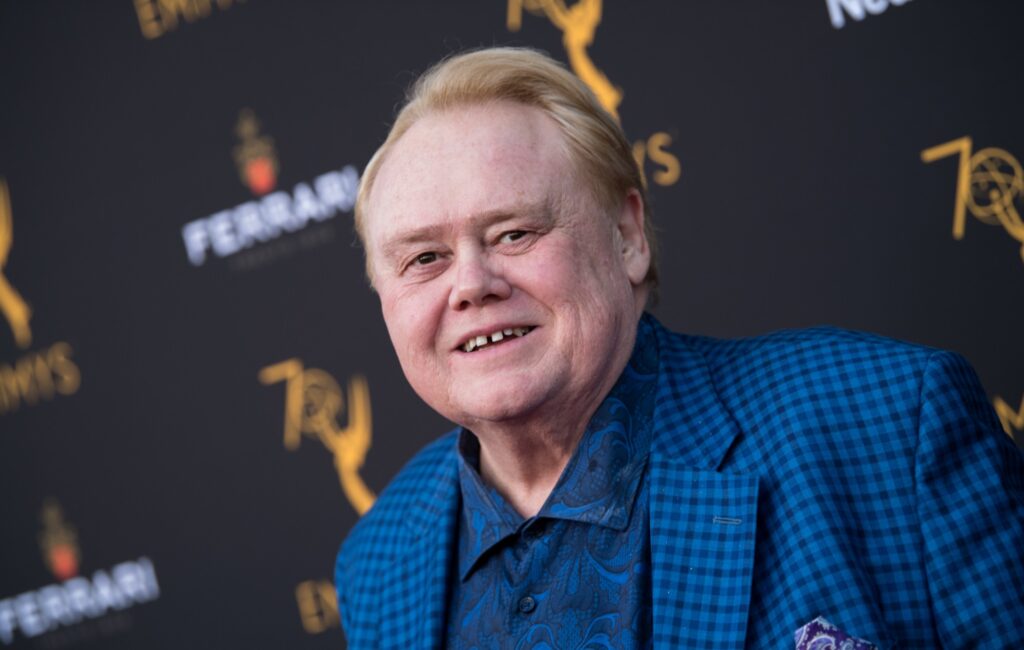 Comedian and actor Louie Anderson has died at the age of 68 following a battle with cancer.

Anderson, known for starring in FX series Baskets, entered hospital in Las Vegas earlier this week (January 18) after being diagnosed with diffuse large B cell lymphoma, a form of cancer. His death was confirmed by his publicist (via Deadline).

A statement from his representative said: “Iconic comedian Louie Anderson passed away peacefully on Friday morning January 21 in Las Vegas at age 68.

“He is survived by his two sisters, Lisa and Shanna Anderson.”

The stand-up comedian had his breakthrough appearance in 1984 on The Tonight Show hosted by Johnny Carson. He made numerous appearances over the years on other late-night talk shows, including Late Night With Conan O’Brien.

He also appeared in movies, including Ferris Bueller’s Day Off, Coming To America and its sequel in 2020.

In 1995, Anderson co-created the animated sitcom Life With Louie, based on his own childhood and set in the fictional town of Cedar Knoll, Wisconsin. He was also the host of US game show Family Feud from 1999 to 2002.

In recent years, he’s best known for playing Christine in TV series Baskets, starring alongside Zach Galifianakis. The role earned Anderson an Emmy in 2016 for Outstanding Supporting Actor In A Comedy Series. He received two further nominations in 2017 and 2018.

Actor Henry Winkler paid tribute on Twitter, writing: “Louis Anderson: Your generosity of spirit will cover the world from above.. We are so lucky you were on earth for a moment, spreading your humour all over like bars of living gold.. Good Bye.”

Louie Anderson : Your generosity of spirit will cover the world from above .. we are so lucky you were on earth for a moment , spreading your humor all over like bars of living gold .. Good Bye

This photo is very sad now. RIP Bob Saget and RIP Louie Anderson. Both good friends that will be missed. pic.twitter.com/DLJ8Ntt7LN