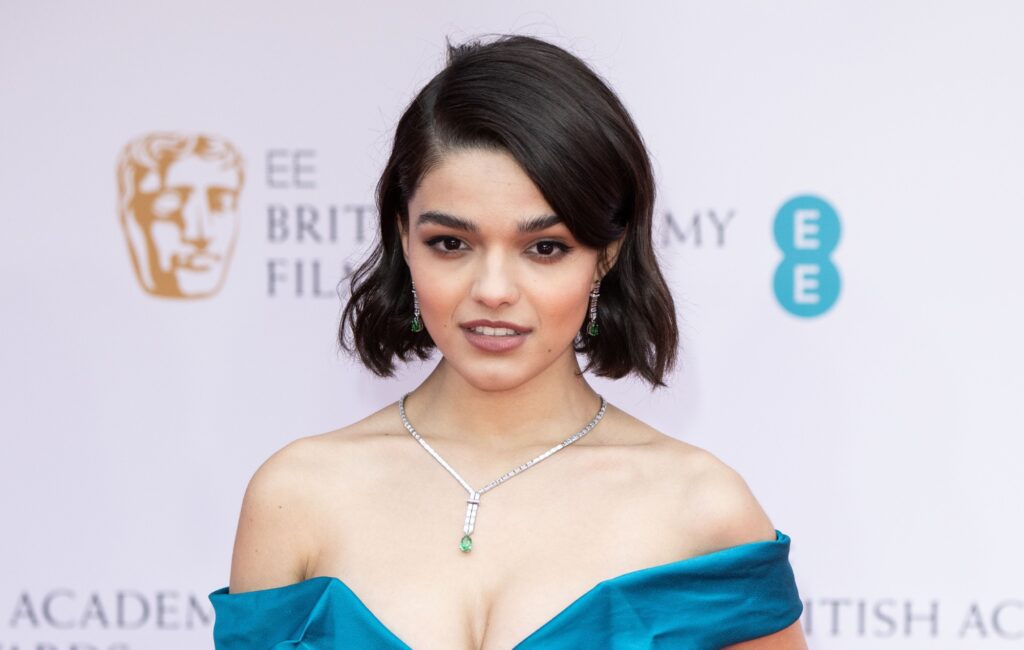 Rachel Zegler has said it’s “wildly disappointing” to have been asked about allegations made against her West Side Story co-star Ansel Elgort during their press tour.

The actor, who played Maria to Elgort’s Tony, recently shared in an interview with ELLE that it was a “real gut punch” to have to answer for the actions of “an adult male who can speak for himself.”

Ansel Elgort was accused in June 2020 of sexually assaulting a girl in 2014, when she was reportedly 17 years old while he was 20.

Elgort denied the allegations, maintaining he has “never and would never assault anyone” and claimed he had a “brief, legal, and entirely consensual relationship”.

“I reverted back to this brain space I was in [back in] June of 2020, when the accusation surfaced,” Zegler said, discussing the press tour where she was asked to comment.

“We were in the middle of the first wave of lockdown, and there was nothing to do but doomscroll. Those days were some of the worst mental health days I’ve ever had.

“I was sitting there having just turned 19, on the precipice of what was promised to be the biggest moment in my life, and was being held accountable [by the public] for accusations that not only had nothing to do with me but were made about a situation that was said to have occurred [five] years prior to when I had met and worked with this person.”

The actor went on to say there is “inherent discomfort” with realising that many people believe you can speak for “an adult male who can speak for himself”.

Zegler went on to say how disappointed she was, saying she believed it came from a place of people not caring about her own feelings.

“In the grand scheme of things with this woman who has come forward with these allegations, I cannot imagine what she had to go through,” she continued. “If I’m sitting here thinking that those days were traumatising for me, I don’t pretend to know. I could never know. I really don’t have anything to do with this conversation, and I’m looking forward to moving past it.”

Elsewhere, West Side Story somewhat disappointed at the US box office, taking just $4.1million (£3.5million) on its opening day.