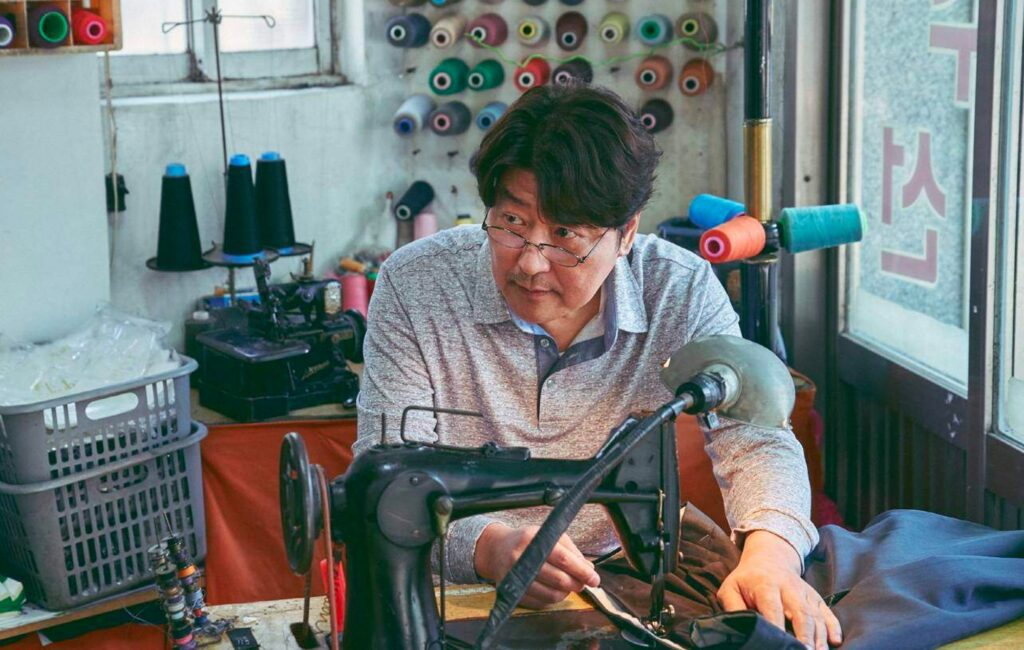 The clip opens with a woman (played by IU) humming to herself as she tends to a crying baby, before cutting to a man in the driver’s seat of a car, glancing at a baby in a casket in the seat next to him.

We see him transporting the baby to an undisclosed location with the help of a team, saying: “In a way, I guess you could say it’s an act of good faith?” It’s then revealed that the man has plans to sell the baby, and is part of an illegal operation that does so, with two detectives hot on their heels.

Broker marks acclaimed Japanese filmmaker Hirokazu Kore-eda’s first-ever Korean-language film, which will premiere in competition at the 2022 Cannes Film Festival next month. Kore-eda previously bagged the Palme d’Or prize at the festival for Shoplifters in 2018.

Self-described as a “broker” of goodwill, Sang-hyun works with Dong-soo (Gang) in this line of work, during which they cross paths with So-young (IU), who leaves her own baby in the baby box. Bae and Lee portray the lead detectives in the cast against the broker, who are determined to uncover the operation.

The film was first announced in August 2020, during which it was revealed that Kore-eda, who both wrote and directed the project, had conceived the original screenplay roughly seven years ago as of 2022.