Patty Jenkins confirms 'Wonder Woman 3' is on the way 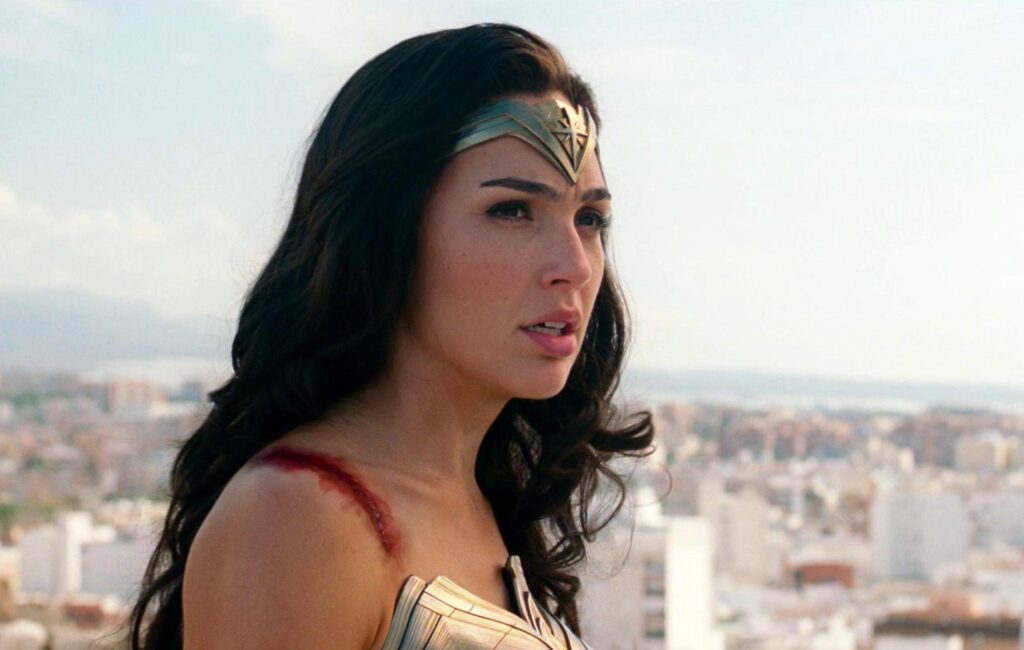 Patty Jenkins has confirmed that a third Wonder Woman film is still in development.

Speaking at a DC FanDome event on Saturday (October 16), Jenkins said she was “super excited” about the project – and that Gal Gadot was “so bummed” to not be present for the announcement.

“[Gadot] is the busiest person in the world, with now three little kids and shooting,” Jenkins said.

Warner Bros. announced the news back in December 2020, with the company’s chairman Toby Emerrich stating that the studio had begun fast-tracking the third film, which is set to be the final entry in the franchise.

Emerrich referenced the second movie’s commercial success, which saw nearly half of all HBO Max subscribers watching it on the day of release.

“As fans around the world continue to embrace Diana Prince, driving the strong opening weekend performance of Wonder Woman 1984, we are excited to be able to continue her story with our real life Wonder Women – Gal and Patty – who will return to conclude the long-planned theatrical trilogy,” he said.