Kristen Stewart responds to fan campaign casting her as Joker 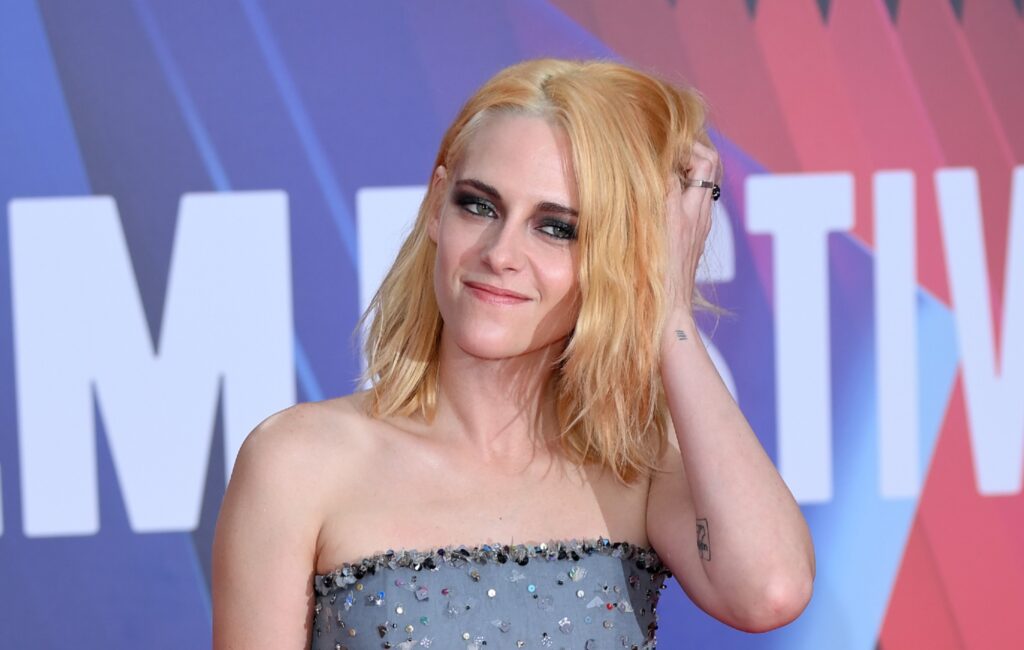 Kristen Stewart has responded to a social media campaign which is calling for her to be cast as the Joker opposite Robert Pattinson‘s Batman.

The actress, who starred in the Twilight franchise and had an off-screen relationship with Pattinson, was asked in an interview if she’d consider playing Batman’s arch-nemesis.

Speaking to Variety, Stewart said: “I love the energy behind that. It’s really been done so well.

“I feel like, maybe, we don’t traipse over, but I love that gusto. Let’s figure something else out. I’m totally down to play a freaky, scary person.”

Asked if that’s a concrete “no”, she added: “Not ‘no’, but not the most stoked I’ve ever been. Let’s do something new.”

The Joker has been played and voiced by numerous actors over the years, including Jack Nicholson, Mark Hamill, Heath Ledger and Jared Leto. Most recently, Joaquin Phoenix won the Oscar for Best Actor for his portrayal in 2019’s Joker, directed by Todd Phillips.

Pattinson will play the caped crusader in The Batman, although the Joker (seemingly) won’t be involved. Directed by Matt Reeves, the film focuses on other DC villains like The Riddler (Paul Dano) and Penguin (Colin Farrell).

Stewart, meanwhile, plays a fictional interpretation of Princess Diana in Spencer, directed by Pablo Larrain. The film is set for release on November 5.