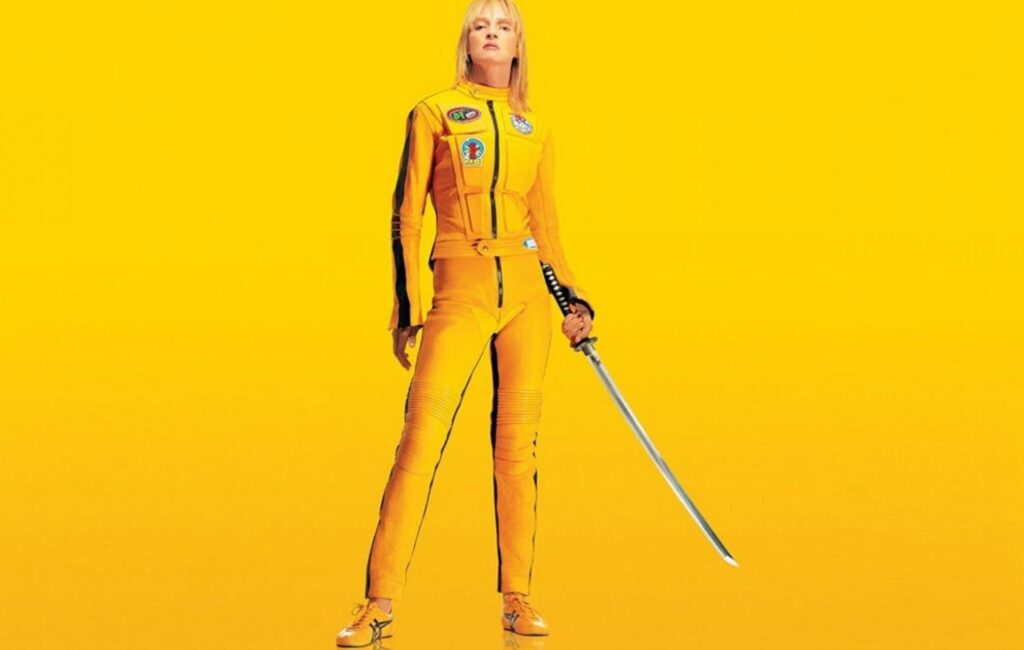 Quentin Tarantino has suggested he might still make Kill Bill 3.

Recently attending the Rome Film Festival to receive a lifetime achievement award, the filmmaker said he had “no idea” what his next film might be.

When asked if it could be a third film in his iconic thriller series starring Uma Thurman, Tarantino replied “Why not?”

He also went on to say he would first want to make a comedy, describing the project with Spaghetti Western elements to it.

“It’s not like my next movie. It’s a piece of something else that I’m thinking about doing — and I’m not going to describe what it is,” Tarantino said, according to a Variety report. “But part of this thing, there is supposed to be a Spaghetti Western in it.”

He added: “I’m looking forward to shooting that [thing] because it’s going to be really fun. Because I want to shoot it in the Spaghetti Western style where everybody’s speaking a different language.

“The Mexican Bandido is an Italian; the hero is an American; the bad sheriff is a German; the Mexican saloon girl is Israeli. And everybody is speaking a different language. And you [the actors] just know: OK, when he’s finished talking then I can talk.”

Earlier this year, Tarantino said he would be keen to cast Maya Hawke if and when he eventually makes Kill Bill 3.

He explained he would like Hawke to portray the daughter of The Bride – the character memorably portrayed by Maya’s actual mother Uma Thurman in the first two films.

Tarantino explained that having mother and daughter playing those roles on screen would be “fucking exciting”.

“I think it’s just revisiting the characters twenty years later and just imagining the Bride and her daughter, BB, having 20 years of peace, and then that peace is shattered,” Tarantino told The Joe Rogan Experience podcast.

“And now the Bride and BB are on the run and just the idea of being able to cast Uma [Thurman] and cast her daughter Maya [Hawke] in the thing would be fucking exciting.”