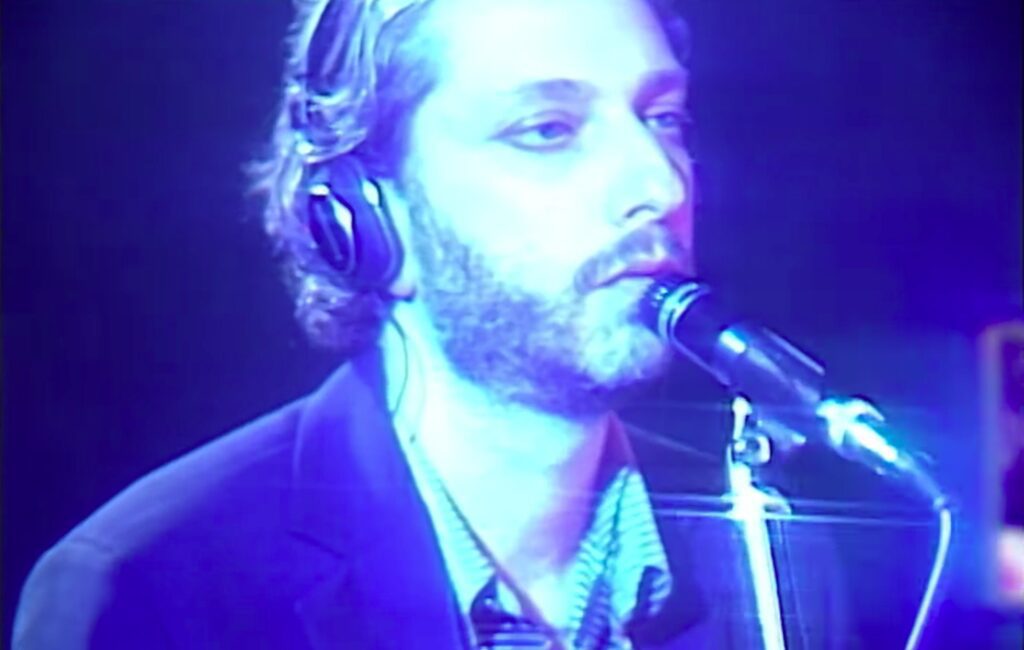 Oneohtrix Point Never has collaborated with the Safdies once again, with the filmmakers directing OPN’s new video for ‘Lost But Never Alone’.

The surreal visual accompaniment for ‘Lost But Never Alone’ intersperses shots of Lopatin performing with scenes from what appear to be aged, nostalgia-inducing films and TV shows.

Its main narrative centres around a teenage punk whose parents are shocked to discover the existence of his mobile phone. They smash the strange device, leading him to storm upstairs and furiously rip through a guitar solo in his bedroom. Watch it below:

In a statement, Josh Safdie called the video “a haunted piece of surfing-a screen-capture of our desire to pull meaning from the past at all times and the triumph of breaking through it with something else.”

“Nostalgia is both warming and deeply depressing. It’s a love/hate relationship. Emotions themselves are haunting.”

Recorded throughout coronavirus lockdowns, it was executive produced by the Weeknd, who features on the song ‘No Nightmares’.

The pair met while working on Uncut Gems, which the Weeknd – aka Abel Tesfaye – had a brief cameo in. Other collaborators on ‘Magic Oneohtrix Point Never’ included Caroline Polachek and Arca.