Amber Heard addresses "paid campaigns" to remove her from 'Aquaman 2' 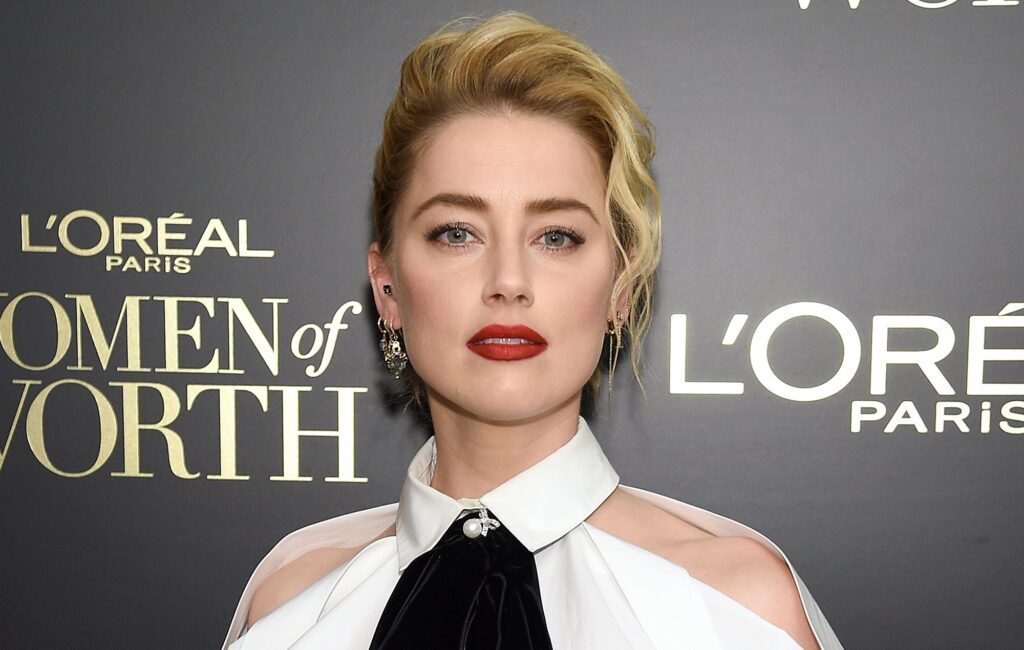 Amber Heard has criticised the “paid rumours and paid campaigns” to remove her from Aquaman 2.

The actress, who played warrior Mera in James Wan’s 2018 DC film, has been subject to speculation regarding her return to the sequel, which is yet to be greenlit.

“Paid rumours and paid campaigns on social media don’t dictate [casting decisions] because they have no basis in reality,” Heard told Entertainment Weekly, in reference to a Change.org petition asking for her removal from the film, in light of her recent lawsuit against her ex-husband Johnny Depp.

She added: “Only the fans actually made Aquaman and Aquaman 2 happen. I’m excited to get started next year.”

Last week, Depp lost his libel case against The Sun, after the newspaper described the actor as a “wife-beater”, claiming physical abuse against his ex-wife Heard.

He subsequently shared a statement on social media, explaining he had been asked to resign from the Fantastic Beasts franchise, and had agreed to the request.

He also added: “The surreal judgement of the court in the U.K. will not change any fight to tell the truth and I confirm that I plan to appeal. My resolve remains strong and I intend to prove that the allegations against me are false. My life and career will not be defined by this moment in time.”

It was then confirmed that Johnny Depp will still receive his full projected salary for his role in the third film, despite only having shot one scene since production began in September.