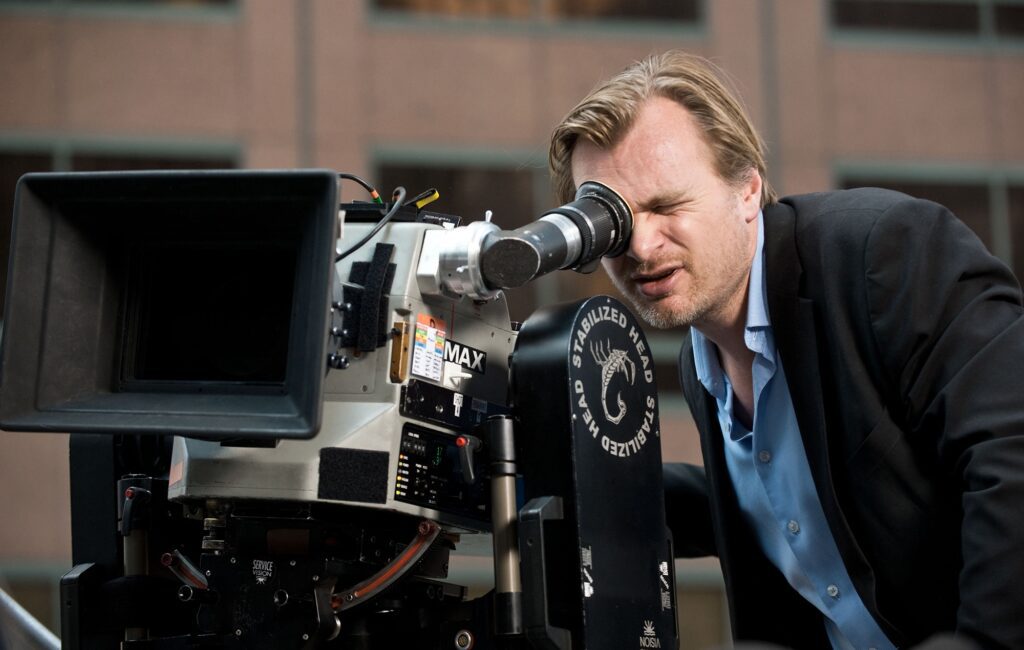 Christopher Nolan has said he has received calls from his fellow filmmakers in the past about the often “inaudible” sound mix in his films.

Following criticism regarding his new film Tenet that dialogue was often difficult to understand, the director has now reflected on the release of Interstellar, during which, he revealed, several filmmakers complained to him.

“We got a lot of complaints,” Nolan told journalist Tom Shone in the new book The Nolan Variations (per IndieWire). “I actually got calls from other filmmakers who would say, ‘I just saw your film, and the dialogue is inaudible.’

“Some people thought maybe the music’s too loud, but the truth was it was kind of the whole enchilada of how we had chosen to mix it.”

snippet worth sharing – Nolan on audiomixgate – Interstellar edition. Funnily enough he talks about the PR storm around the TDKR prologue one too earlier pic.twitter.com/T7lzutYrCK

He continued: “It was a very, very radical mix. I was a little shocked to realise how conservative people are when it comes to sound. Because you can make a film that looks like anything, you can shoot on your iPhone, no one’s going to complain.

“But if you mix the sound a certain way, or if you use certain sub-frequencies, people get up in arms.”

Fans took to Twitter earlier this year to criticise the sound mixing on Tenet, with one person writing: ““Does Christopher Nolan need to see an ear doctor? Serious question… hearing MULTIPLE a complaints about #Tenet regarding the sound mix, saying some scenes are impossible to hear the dialogue. I don’t understand why this is a constant choice of his?”

In a five-star review of Tenet, NME said: “It’s a challenging, ambitious and genuinely original film packed with compelling performances – Washington and Debicki are especially excellent – which confirms Nolan as the master of the cerebral blockbuster.”