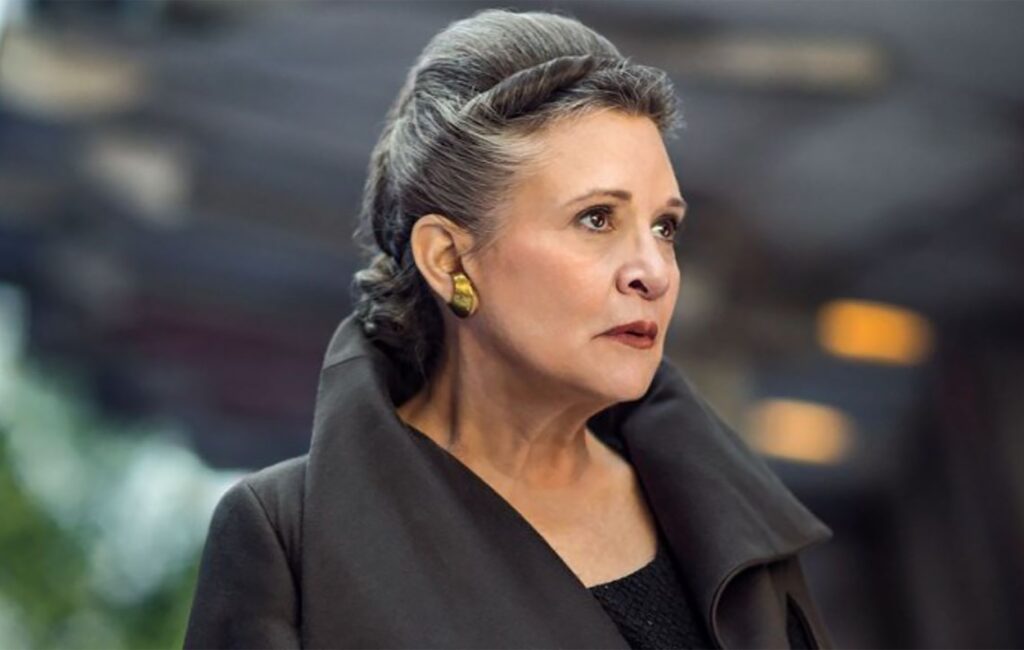 The filmmaker, who created the original franchise, opened up in the upcoming book The Star Wars Archives: 1999-2005 (per Polygon) to explain the development of the characters.

Lucas revealed he had planned to resurrect Darth Maul, the villain from Star Wars: The Phantom Menace, to become the main antagonist in the sequel trilogy.

He was set to appear with “mechanical legs” and “become the godfather of crime in the universe because, as the Empire falls, he takes over.”

“Darth Maul trained a girl, Darth Talon, who was in the comic books, as his apprentice,” Lucas added, “She was the new Darth Vader and most of the action was with her. So these were the two main villains of the trilogy.”

The book also detailed how Carrie Fisher’s character Leia was set to turn into “The Chosen One”, letting Leia lead the sequel trilogy in the way that Luke led the original trilogy.

“The movies are about how Leia — I mean, who else is going to be the leader? — is trying to rebuild the Republic… Luke is trying to restart the Jedi,” Lucas wrote.

Explaining why the idea never took off, Lucas explained: “At that time I was starting the next trilogy, I talked to the actors and I was starting to gear up, I was also about to have a daughter.

“It takes 10 years to make a trilogy. I’d still be working on Episode 9! Finally, I’d decided I’d rather raise my daughter and enjoy life for a while.”