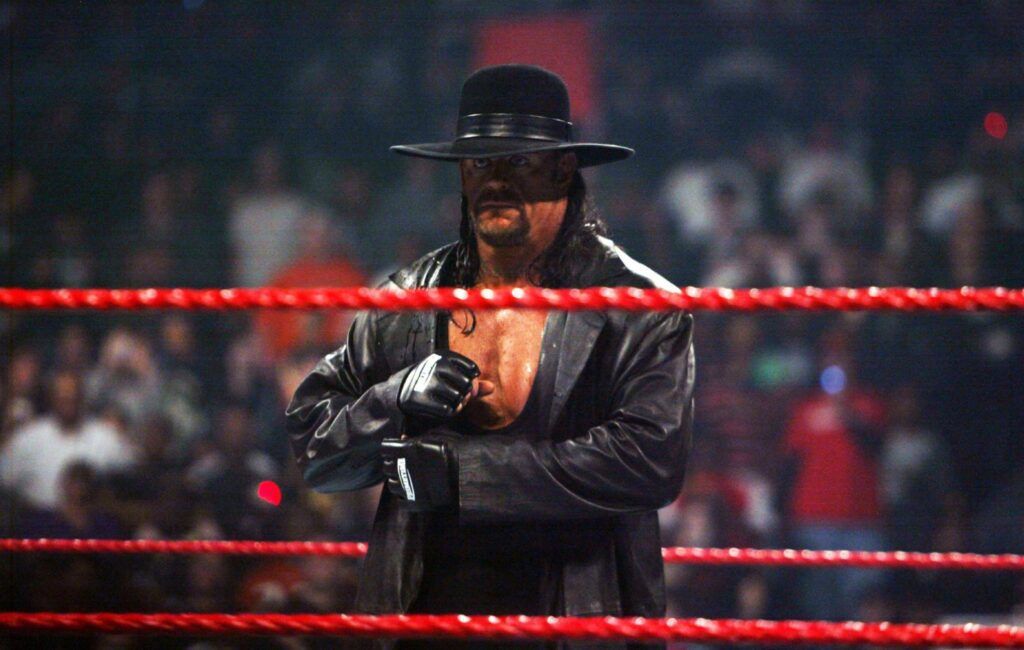 Netflix has signed on WWE stars The Undertaker and The New Day for an upcoming interactive horror movie.

The film, entitled Escape The Undertaker, will arrive in time for Halloween the streaming platform has confirmed.

The film will also feature The New Day, a WWE faction made up of Big E, Xavier Woods, and Kofi Kingston, alongside Mark Calaway’s famed character.

The official synopsis for the film reads: “The Undertaker has set a trap for the decorated tag team The New Day at his mansion. What they don’t know: The Undertaker’s mansion is an extreme Haunted House, packed to the brim with supernatural challenges.

“It’s up to viewers to decide the fate of these three poor souls trying to survive the wrath of The Undertaker.”

The Undertaker entered the ring for the last time in November 2020, for a final showdown against AJ Styles in a Boneyard Match as part of WrestleMania 36.

The star took to Twitter yesterday (September 7) to confirm his new cinematic outing on Netflix. “Be careful whose door you knock on… never know who is on the other side!” he tweeted.

Be careful whose door you knock on… never know who is on the other side! ⚱️ https://t.co/HKdq2bvx6J

WWE and Netflix announced a partnership two years ago to work on projects including feature films together, with the first being family movie The Main Event in April 2020.

The upcoming Netflix Halloween programme also includes the third season of You, which will premiere on the platform on October 15.

The season’s first teaser was revealed in August. According to the synopsis, Joe (Badgley) and Love (Victoria Pedretti), now married and raising their baby, have moved to the balmy Northern California enclave of Madre Linda, where they’re surrounded by privileged tech entrepreneurs, judgmental mommy bloggers and Insta-famous biohackers.

Escape The Undertaker will come to Netflix on October 5.