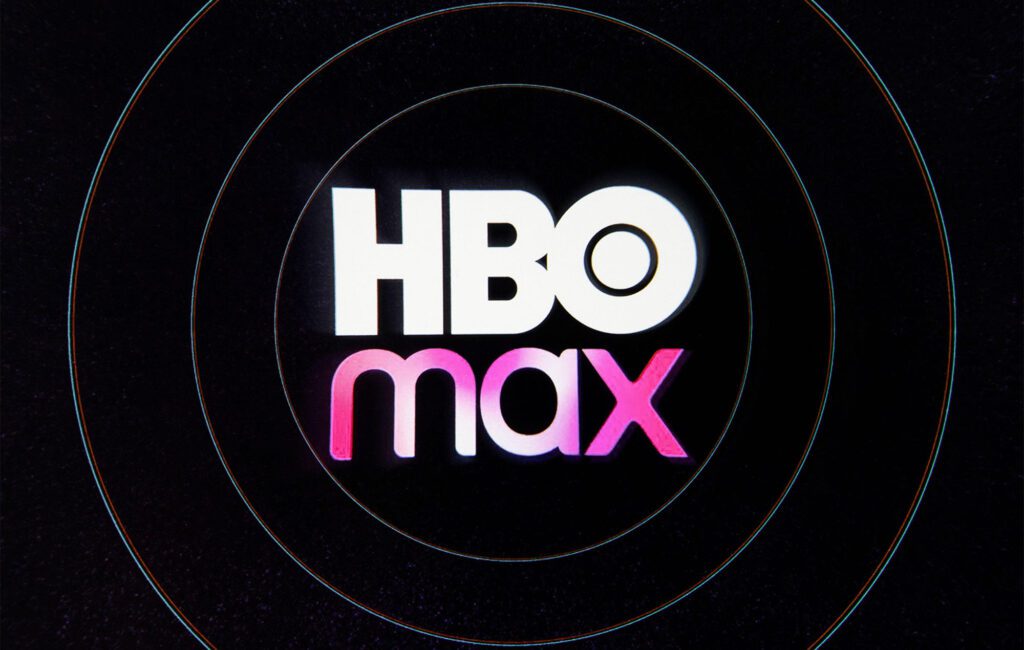 HBO Max is set to launch in a number of countries across Europe but there are no plans for a UK platform yet.

The service will be available in six countries from October 26 – Sweden, Denmark, Norway, Finland and Andorra – before expanding to a following 14 in 2022.

Bosnia and Herzegovina, Bulgaria, Croatia, Czech Republic, Hungary, Moldova, Montenegro, North Macedonia, Poland, Portugal, Romania, Serbia, Slovakia, and Slovenia will all receive HBO Max next year, while there’s no news on any plans for the UK yet.

“WarnerMedia movies and series like Harry Potter, Game Of Thrones and The Big Bang Theory are passionately consumed by fans all across Europe,” Head of HBO Max International Johannes Larcher said in a statement obtained by The Verge.

“HBO Max has been created to provide them with the most intuitive and convenient viewing experience to watch these and a diverse range of other amazing titles.”

Meanwhile, Warner Bros. said recently they it will be releasing at least 10 movies on HBO Max in 2022.

The studio claims that it’s leaning towards the 45-day window plan for movies that debut first in cinemas, while at the same time Warner Bros. will step up the volume of made-for-HBO Max originals.

WarnerMedia CEO Jason Kilar said he doesn’t see the industry “going back to the way the world was in 2015, 2016 or 2017”, with a long 75 to 90-day window for a title’s theatrical run before its first home release.

“Clearly motion pictures matter and will continue to matter,” Kilar said. “They also matter at home in terms of the response we’ve gotten.”