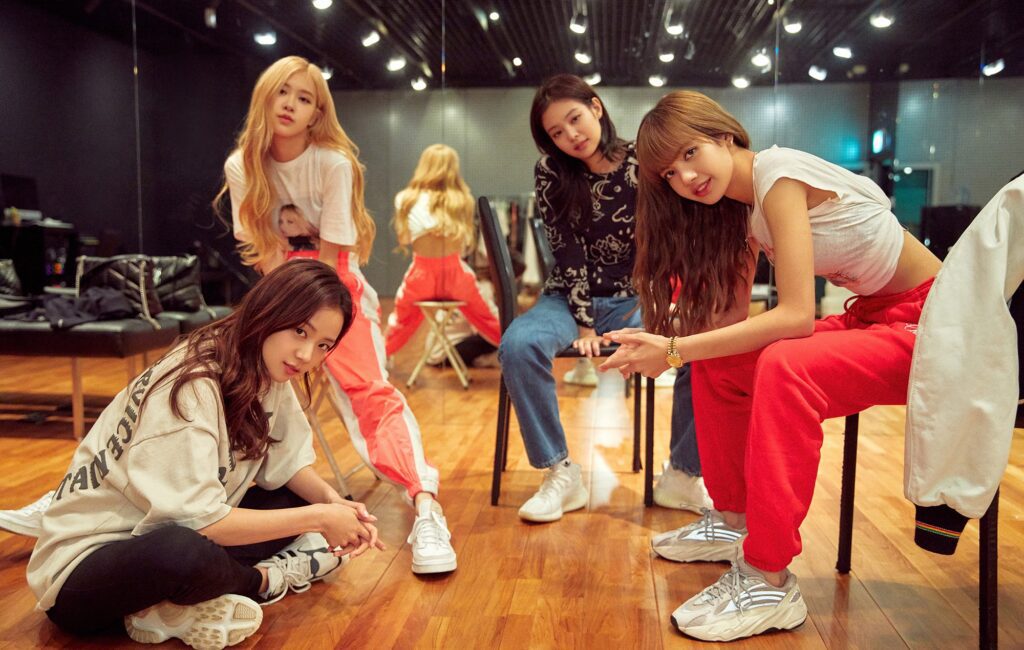 Netflix has shared the trailer for the forthcoming Blackpink documentary, due out later this month.

The documentary, Blackpink: Light Up The Sky, features live footage and “relatable, unfiltered” interviews with each member of the K-pop group as they reflect on their journey to global stardom. It was announced last month for an October 14 premiere.

Watch the trailer for Blackpink: Light Up The Sky below:

“As Blackpink continues reaching new heights in their career — from headlining sold-out world tours to becoming the first female Korean group to perform at Coachella — each member reflects on the ups and downs of fame and the long, often challenging journey that brought them to worldwide success,” a statement on the documentary read.

Earlier this month, Blackpink released their debut Korean-language studio album, ‘The Album’. The LP features hit single ‘How You Like That‘, as well as collaborative tracks with Selena Gomez (‘Ice Cream‘) and Cardi B (‘Bet You Wanna‘).

The album is a follow-up to their 2019 EP, ‘Kill This Love’, and 2018 debut Japanese-language album ‘Blackpink In Your Area’.