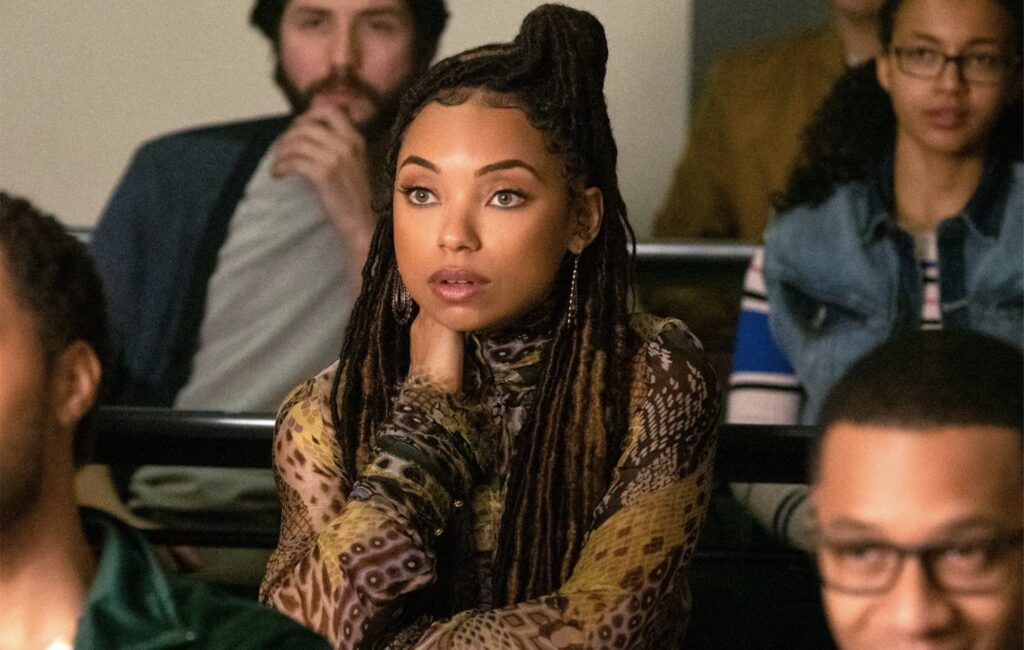 Netflix has curated a collection of films and TV shows to educate viewers on racial injustice and Blackness in America.

The collection, titled ‘More Than A Moment’, includes the short description: “Black lives matter. Learn more about racial injustice and the Black experience in America with this collection of films, series and documentaries.”

Spike Lee’s new film Da 5 Bloods lands on Netflix this Friday (June 12), which has already earned widespread acclaim. In a five-star review, NME called the film a “long, unique masterpiece by a director at the very top of their game.”

Streaming platforms have been responding to the Black Lives Matter movement prolifically. Several TV shows that feature actors in blackface have been taken down over the past few days.

Matt Lucas and David Walliams’ BBC sketch comedy shows Little Britain and Come Fly With Me were pulled from Netflix, BBC iPlayer and BritBox, while The League of Gentlemen was removed from Netflix.

“Times have changed,” the BBC had said in a statement in reference to Little Britain.

Elsewhere, Bryce Dallas Howard urged viewers to look further than The Help, saying “we can go further” to learn about racism as the film regained popularity on Netflix.