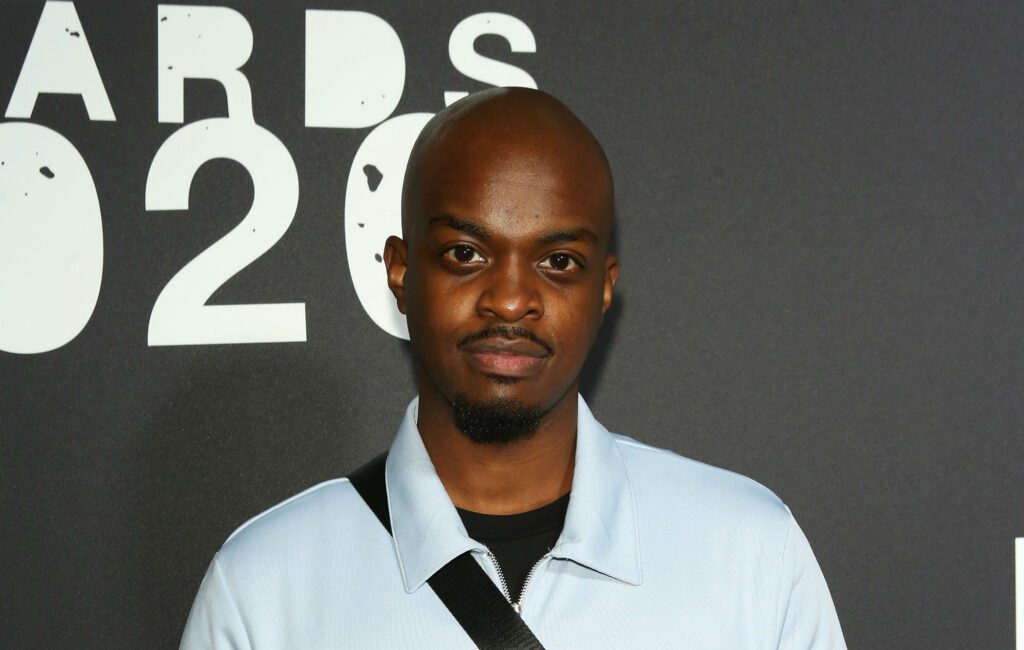 George The Poet, Fleabag and Stranger Things are among the winners or this year’s Peabody Awards.

The US institutional awards go out to “the most compelling and empowering stories released in broadcasting and digital media during 2019″ and “programs that have made a significant impact on media programming and the cultural landscape”.

Among them, George The Poet’s NME Award winning Have You Heard George’s podcast is the the first British or European podcast to ever win a Peabody.

“I’m proud that my very naked story of black British experience has been able to travel across the world and draw attention to our reality,” George told NME.

“This year’s winners are a vibrant collective of inspiring, innovative, and powerful stories,” said Jeffrey P. Jones, executive director of Peabody. “True to the spirit and legacy of Peabody, our winners are also distinguished by the presence and resilience of many emerging and diverse voices.”

Chernobyl
HBO Miniseries and SKY in association with Sister, The Mighty Mint, and Word Games (HBO)

Independent Lens: HALE COUNTY THIS MORNING, THIS EVENING
A production of Idiom Film, LLC and Louverture Films, in association with Field of Vision (PBS)