J.K. Rowling writes essay on trans-activism and her fears about gender recognition laws 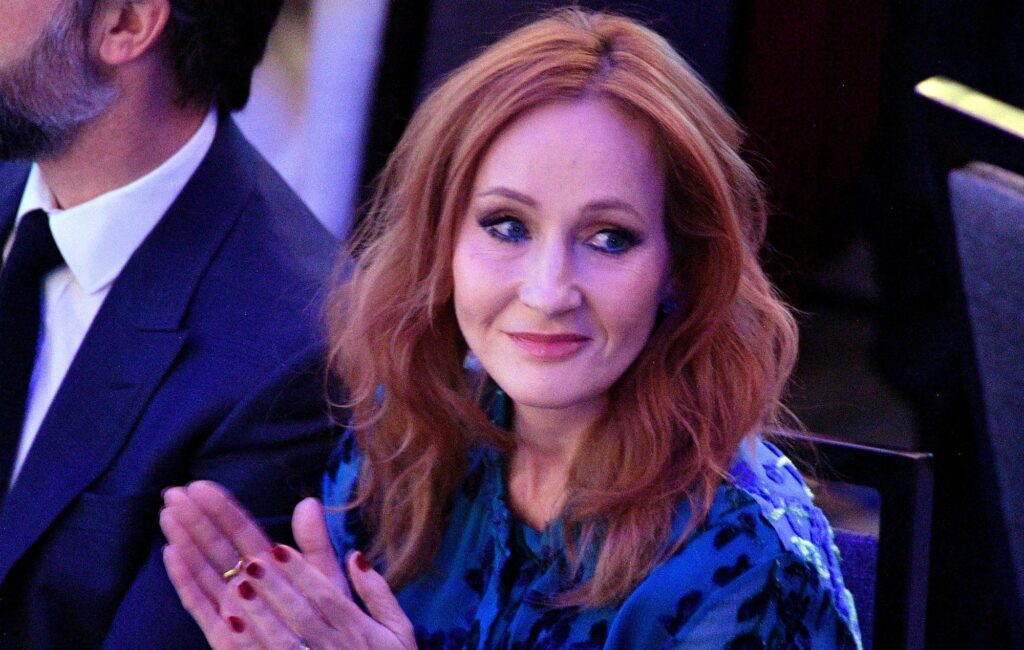 J.K. Rowling has written an essay to defend comments that led to her being accused of transphobia, and to explain why she felt the need to voice her opinions.

Last weekend the Harry Potter author criticised an article shared on Twitter for its use of the term “people who menstruate” instead of women.

Many claimed she was being transphobic because her comments suggested that you can only be classed as a woman if you menstruate. Rowling then proceeded to write a string of tweets claiming the push for trans rights would erase the concept of sex and, subsequently, the lived experience of women.

In a new essay (read in full here) the novelist has listed her reasons for supporting the concept of sex while also throwing her support behind trans people. She explained that she has done extensive research into gender identity over the past few years by meeting trans people and speaking to psychologists, doctors and social workers.

As someone who “struggled with severe OCD as a teenager” and to whom “the allure of escaping womanhood would have been huge”, Rowling revealed in the article that she may have considered transitioning to a male if the science had more accessible 30 years ago.

She noted: “The writings of young trans men reveal a group of notably sensitive and clever people. The more of their accounts of gender dysphoria I’ve read, with their insightful descriptions of anxiety, dissociation, eating disorders, self-harm and self-hatred, the more I’ve wondered whether, if I’d been born 30 years later, I too might have tried to transition.”

Rowling added: “I want to be very clear here: I know transition will be a solution for some gender dysphoric people, although I’m also aware through extensive research that studies have consistently shown that between 60-90 per cent of gender dysphoric teens will grow out of their dysphoria.”

Later, Rowling highlighted a proposed law that had “triggered” her, citing the Scottish government’s consideration of introducing gender recognition legislation. “On Saturday morning, I read that the Scottish government is proceeding with its controversial gender recognition plans, which will in effect mean that all a man needs to ‘become a woman’ is to say he’s one.

“To use a very contemporary word, I was ‘triggered’. Ground down by the relentless attacks from trans activists on social media, when I was only there to give children feedback about pictures they’d drawn for my book under lockdown, I spent much of Saturday in a very dark place inside my head, as memories of a serious sexual assault I suffered in my twenties recurred on a loop.”

Elsewhere in the essay, Rowling explained her feelings on what she claims is the “erosion” of sex, saying that she finds counter-arguments to be “deeply misogynistic and regressive”.

“I’ve read all the arguments about femaleness not residing in the sexed body, and the assertions that biological women don’t have common experiences, and I find them, too, deeply misogynistic and regressive. It’s also clear that one of the objectives of denying the importance of sex is to erode what some seem to see as the cruelly segregationist idea of women having their own biological realities or – just as threatening – unifying realities that make them a cohesive political class.

She continued: “The hundreds of emails I’ve received in the last few days prove this erosion concerns many others just as much. It isn’t enough for women to be trans allies. Women must accept and admit that there is no material difference between trans women and themselves.”

She also wrote about how trans people are particularly vulnerable in society, and called for their safeguarding. “I believe the majority of trans-identified people not only pose zero threat to others, but are vulnerable for all the reasons I’ve outlined. Trans people need and deserve protection. Like women, they’re most likely to be killed by sexual partners. Trans women who work in the sex industry, particularly trans women of colour, are at particular risk. Like every other domestic abuse and sexual assault survivor I know, I feel nothing but empathy and solidarity with trans women who’ve been abused by men.
“So I want trans women to be safe. At the same time, I do not want to make natal girls and women less safe. When you throw open the doors of bathrooms and changing rooms to any man who believes or feels he’s a woman – and, as I’ve said, gender confirmation certificates may now be granted without any need for surgery or hormones – then you open the door to any and all men who wish to come inside. That is the simple truth.”