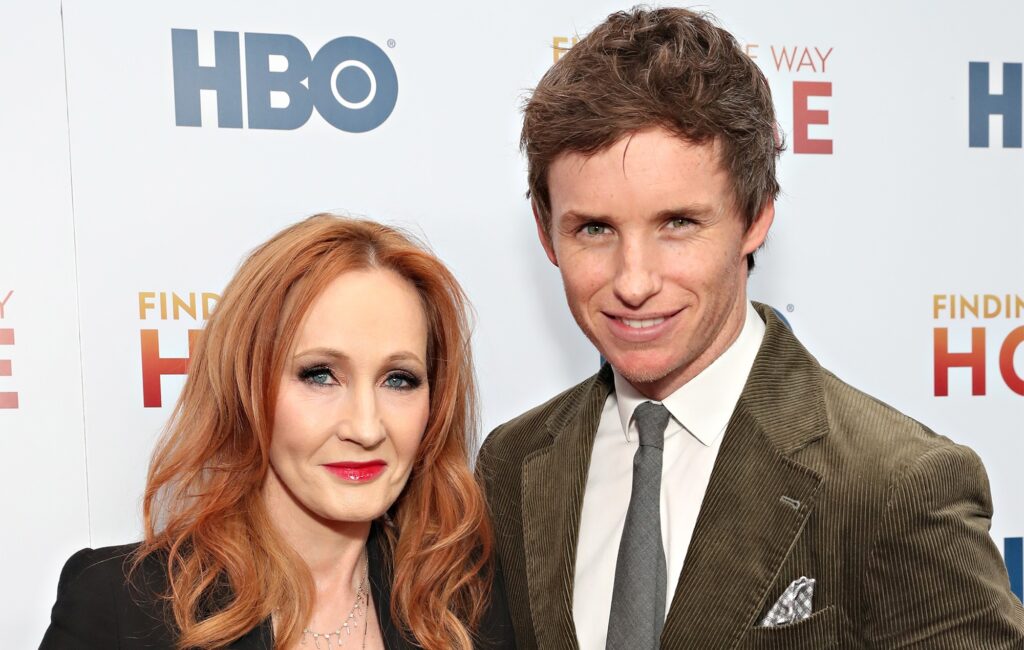 Eddie Redmayne has responded to J.K. Rowling’s recent controversial tweets, which have seen her be accused of transphobia, in a statement outlining his disagreements with her views.

“As someone who has worked with both J.K. Rowling and members of the trans community, I wanted to make it absolutely clear where I stand,” Redmayne wrote in a statement on Variety.

“I disagree with Jo’s comments. Trans women are women, trans men are men and non-binary identities are valid.”

The actor continued: “I would never want to speak on behalf of the community but I do know that my dear transgender friends and colleagues are tired of this constant questioning of their identities, which all too often results in violence and abuse.

“They simply want to live their lives peacefully, and it’s time to let them do so.”

Redmayne previously played a Danish transgender woman, Lili Ellbe, in The Danish Girl, for which he earned an Oscar nomination.

Rowling was on the receiving end of an online backlash earlier this week after tweeting: “I know and love trans people, but erasing the concept of sex removes the ability of many to meaningfully discuss their lives. It isn’t hate to speak the truth.”

Daniel Radcliffe, who played the titular role in the Harry Potter films, has also written a statement responding to Rowling’s tweets this week.

“Transgender women are women,” Radcliffe began, adding: “Any statement to the contrary erases the identity and dignity of transgender people and goes against all advice given by professional health care associations who have far more expertise on this subject matter than either Jo [Rowling] or I”.