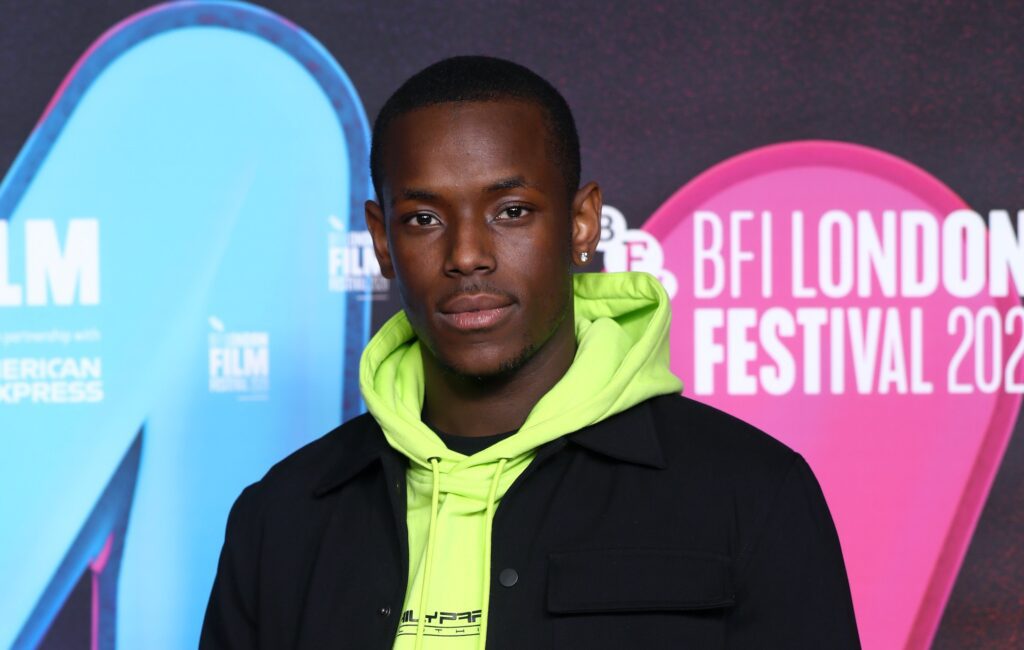 Micheal Ward has spoken about the need for more progress to be made in representation in film and TV.

The actor is one of the stars of Steve McQueen’s new film series Small Axe, which depicts the lives of Black British people between 1969 and 1982, and is dedicated to the Black Lives Matter movement. He played Franklyn in the Lovers Rock instalment.

Speaking to the Times, Ward was asked if he thought the film and TV industry was doing enough to push for diversity. “Of course there’s still inequality and progress needs to be made,” he replied. “A lot of things need to change instead of just posting stuff on social media.

“But it’s happening, man. And I hate speaking about it because I’d rather speak by doing the work I need to do that I think can help. To give knowledge of the Black world.”

He added: “The work is part of the movement.”

McQueen shared his opinion on the British film and TV industry’s treatment of Black talent last week (November 15) after Homeland’s David Harewood asked him why so many Black British actors frequently have to go to the US “in order to further their careers”. The director responded by saying the UK industry “didn’t care enough”.