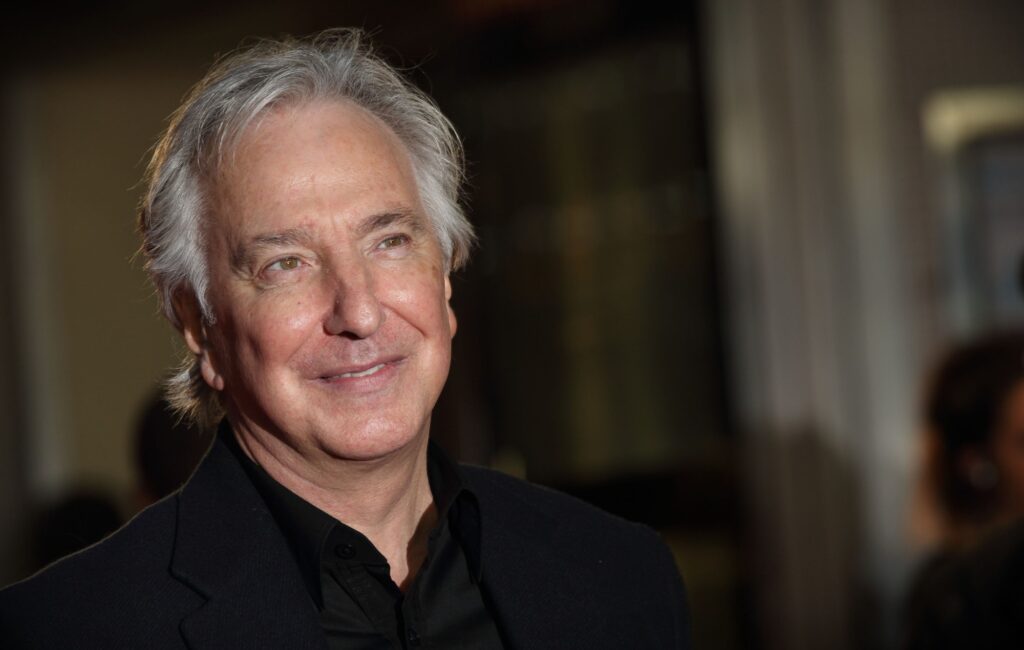 The diaries of the late actor Alan Rickman, handwritten in 27 volumes with the intention of one day being published, will be edited and released as one complete book.

Rickman began writing the diaries by hand in the early 1990s, and continued to keep diaries over the next 25 years, up until his death from cancer in 2016.

The diaries cover a huge swathe of the actor’s career, including his roles in the Harry Potter franchise, The Hitchhiker’s Guide to the Galaxy, and Love, Actually.

Alan Taylor, editor of the Scottish Review of Books, will be responsible for editing the actor’s numerous volumes into a complete book.

Speaking to the Guardian, Taylor said that Rickman’s diaries were “anecdotal, indiscreet, witty, gossipy and utterly candid,” adding that they “make compulsive reading and offer a peerless insight into the daily life of a remarkable actor who was as beloved in the US as he surely was in the UK.”

The book will also delve into the actor’s friendships, his interest in politics as a “card-carrying member of the Labour party,” and behind-the-scenes stories of his career on stage and screen.

“More than anything though, the diaries reveal the real Alan Rickman, funny, passionate, occasionally provocative, and give fresh insight into his art,” Canongate said.

“He wrote his diaries as if chatting with a close friend. They provide pitch-perfect vignettes: short, pithy paragraphs painting big pictures, and offering intriguing insights into himself, his peers and the world around him. They are intimate, perceptive and very funny.”

Rima Horton, Rickman’s widow who was with him since 1965, said: “I’m delighted that Canongate will be publishing Alan’s diaries, and couldn’t have wished for a finer appointment of editor than Alan Taylor.

“The diaries reveal not just Alan Rickman the actor, but the real Alan – his sense of humour, his sharp observation, his craftsmanship and his devotion to the arts.”

The Diaries of Alan Rickman will be published by Canongate around the world, and Holt in the US, in autumn 2022.