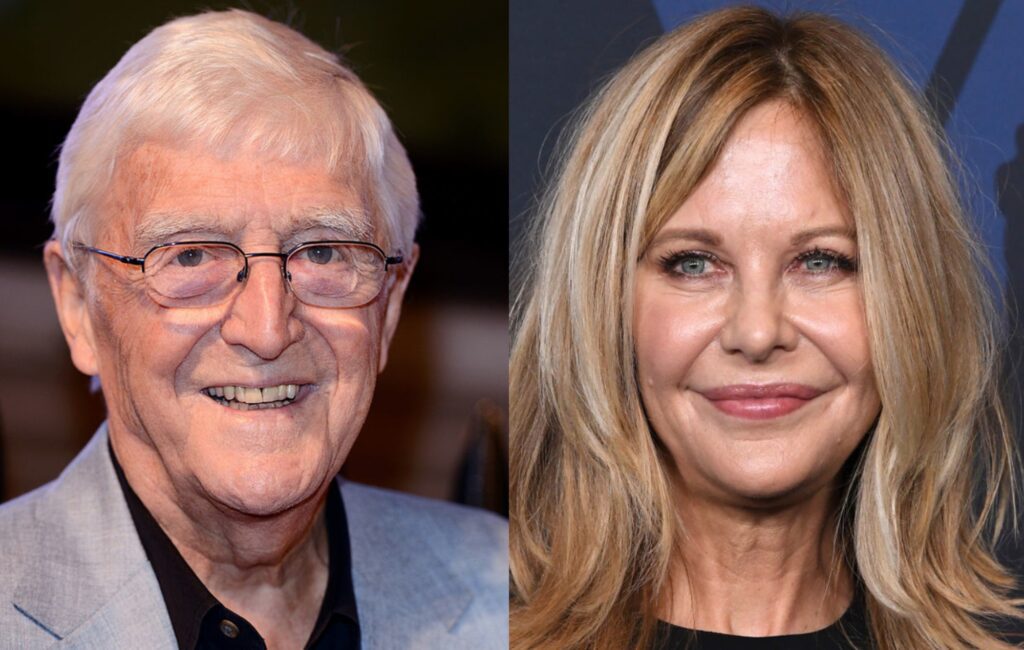 Michael Parkinson has offered Meg Ryan an apology for their infamous 2003 interview, which is considered one of the most awkward of the iconic chat show host’s career.

After giving one word answers to Parkinson, there was one point during the interview where she snapped to the host: “Wrap it up.”

Now, almost 20 years later, Parkinson, who announced his retirement from TV interviewing in 2007, has extended an olive branch Ryan’s way, offering an apology to the When Harry Met Sally actor.

“I wish I hadn’t lost my temper with Meg Ryan,” Parkinson told Radio Times (via Sky News). “I wish I’d dealt with it in a more courteous manner. I was quite obviously angry with her and it’s not my business to be angry towards the guests. I came across as kind of pompous and I could have done better.”

Asked what he would say to Ryan if he saw her now, Parkinson said: “I’m sorry. But you must understand that you played a part in it, too. Neither of us were on top form, and we were both discomforted.”

Parkinson has spoken a few time about the infamous encounter with Ryan, even branding her an “unhappy woman” and a “bore”, while she called him a “nut” and claimed he had spoken to her “like a disapproving dad” over the nudity in her film.

A clip from a 2007 interview, in which King asks Seinfeld about his self-titled hit series going off-air, resurfaced earlier this year following King’s death at the age of 87.

The video saw King saying “You gave it up, right? They didn’t cancel you. You cancelled them,” before Seinfeld replied: “You’re not aware of this? You think I got cancelled? Do you know who I am?”