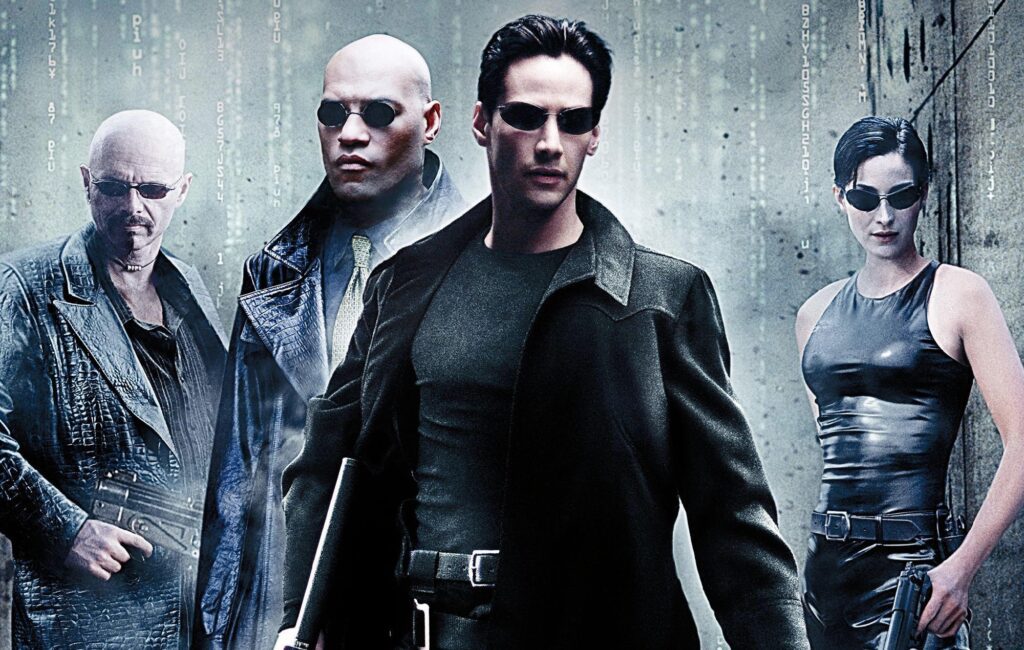 The official title of the upcoming fourth Matrix movie has been revealed: The Matrix: Resurrections.

The news was shared by Warner Bros during their CinemaCon presentation, where they also played a trailer to attendees in Las Vegas yesterday (August 24).

The film is due to hit cinemas on December 22. While the clip has not been shared online, according to Deadline, it begins with Neo (played by Keanu Reeves) in a session with a therapist (Neil Patrick Harris).

Reeves’ Neo is seen in the regular world, like the first half of the 1999 film, discussing memories from dreams that comprise events from the three Matrix films. The Matrix was followed up by The Matrix Reloaded and The Matrix Revolutions, both released in 2003.

Neo comes into contact with Trinity (Carrie Ann Moss) in a cafe, and the duo seem not to know each other. A sequence of footage ensues, including one of a younger Morpheus (played by Laurence Fishburne in the original films) and shots of classic Matrix-style acrobatic action.

Deadline also reports that a making-of clip screened before the trailer. “The first Matrix felt like something beyond yourself,” said Reeves in the clip. “You’ll hear the sentence ‘The Matrix changed my life.’ I say, ‘Thank you, it changed mine too.’”

Moss also discussed her iconic action sequences from the original film, adding: “I never thought ‘Dodge this’ was going to be a big deal.”

It was previously reported that Fishburne will not return to his role in the upcoming film. “I am not in the next Matrix movie, and you’d have to ask Lana Wachowski why, because I don’t have an answer for that,” he told Collider.

Lana is the sole director of The Matrix: Resurrections, with her regular collaborator and sister Lilly opting out due to scheduling conflicts.

Reeves and Moss will be joined in The Matrix: Resurrections by a new cast that includes Jessica Hanwick, Christina Ricci, Yahya Abdul-Mateen II, Priyanka Chopra, Jonathan Groff, and more.

In an interview with NME, Hanwick spoke about her excitement being on the Matrix set. “It’s trippy, I grew up watching these films,” she said.

“The first time Keanu spoke in character and said Neo’s lines, Yahya and I shared a look like, ‘Oh my god, it’s happening!’”

Jada Pinkett Smith, who played Niobe in the 2003 sequels, is also set to return, along with Lambert Wilson and Daniel Bernhardt.