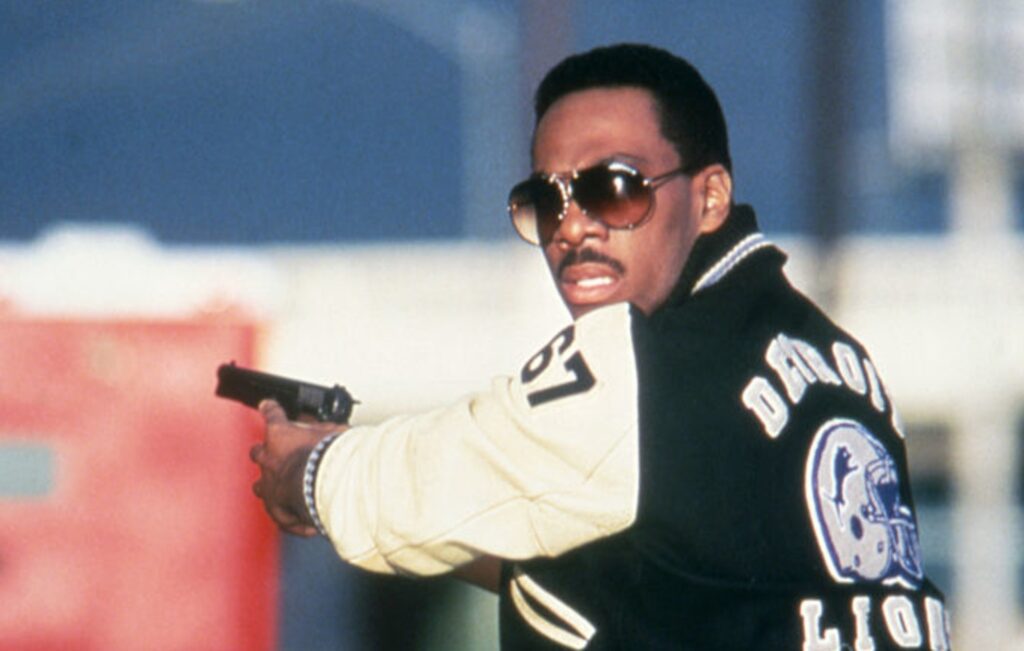 Beverly Hills Cop 4 is a step closer to starting production after the film was awarded millions of US dollars in tax credit incentives by the state of California.

According to Deadline, the long-awaited fourth instalment of the Beverly Hills Cop franchise, which will see Eddie Murphy reprise his role as Detective Axel Foley, will receive $15.8million in tax credits from the California Film Commission.

It was revealed in 2019 that Netflix had signed a licensing deal with Paramount Pictures to make a fourth movie in the Beverly Hills Cop franchise, which began in 1984, with the third and most recent movie released in 1994.

Jerry Bruckheimer is back as producer, while Bad Boys For Life directors Adil El Arbi and Bilall Fallah will direct. A script is currently being penned by André Nemec and Josh Appelbaum (Mission: Impossible – Ghost Protocol, the rebooted Teenage Mutant Ninja Turtles).

Netflix will work with Murphy and Bruckheimer to produce the movie with the option for a further sequel if the fourth movie performs well.

“They’ve been trying to make another Beverly Hills Cop for 15 years now,” Murphy told Desus & Mero earlier this year. “Right now, Netflix has it, and they’re trying to develop a script. That’s what we’re supposed to be doing next. But I’m not doing nothing until the script is right.”

Last year El Arbi and Fallah confirmed they were still involved in the film and that a script was in the works.

“We’re still involved in that project, and there’s a screenwriter now on it that’s going to try to write a first draft, or a first treatment at least with the story,” El Arbi told Digital Spy. “So we’re going to see what the first version will be, but we’re very excited and hope that we can work with another icon like Eddie Murphy. That’d be great.”

Murphy’s most recent role saw him reprise his role as Prince Akeem in the Coming To America sequel, Coming 2 America, which arrived on Amazon Prime back in March.

In a three-star review of the film, NME‘s Paul Bradshaw wrote: “If you grew up with the original, there’s more than enough here to fall back in love with, and the film does a great job of re-telling the best jokes without overplaying them.

“Almost everyone from the first film makes a comeback here, and they all fit in well enough next to all the celebrity cameos (from Morgan Freeman to Rick Ross) and a strong new ensemble led by Jones, Snipes, Morgan, Mbatha and Kiki Layne (If Beale Street Could Talk).”