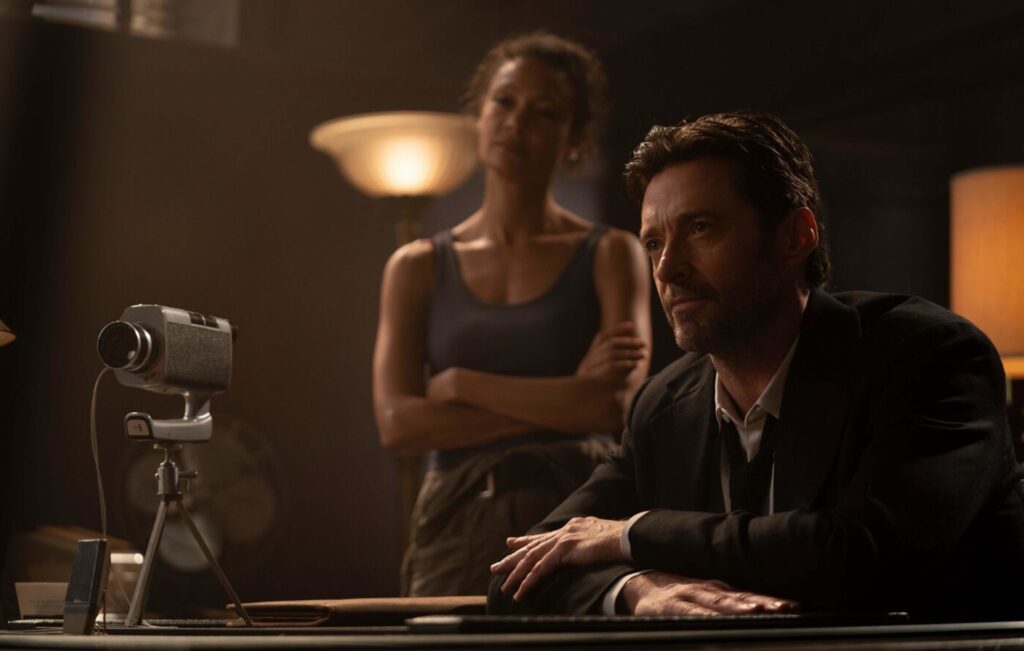 Reminiscence, the new Hugh Jackman thriller, has become one of the biggest flops in box office history.

The post-apocalyptic thriller grossed just $2million (£1.4million) in its first weekend in North America, marking one of the worst starts in history for a nationwide release – including some of the nondescript action dramas that premiered during the height of the coronavirus pandemic.

Even though it played on 3265 screens, Reminiscence grossed less than half of Russell Crowe thriller Unhinged and Liam Neeson’s recent action flick, Honest Thief, both of which made more than $4million (£3.4million) over their opening weekends.

According to Vairety, the Lisa Joy-directed film, which received both a cinema release and a simultaneous release on HBO Max, had a production budget of $65million (£55million). It needed a box office total of approximately $130million (£110million) to break even.

Also starring Rebecca Ferguson, Thandiwe Newton and Cliff Curtis, Reminiscence follows Nick Bannister (Jackman), a private investigator of the mind, who navigates the alluring world of the past when his life is changed by new client Mae. A simple case becomes an obsession after she disappears and he fights to learn the truth about her.

The Warner Bros. film, which had been compared unfavourably to sci-fi classics Inception and Blade Runner, has also been poorly received by critics, with the film currently rated at 38 per cent on Rotten Tomatoes, with an audience score of 39 per cent at the time of publishing.

Reminiscence follows other recent high profile box office flops, The Little Things ($4.8million in its opening weekend) and Those Who Wish Me Dead ($2.8million), both of which were also made available to watch online.

In other Hugh Jackman news, the actor has been teasing a return to Wolverine, fans believe.

Jackman played the X-Men character across nine films, seemingly hanging up his claws with 2017’s Logan.

Two images that were shared to Jackman’s Instagram Story last month raised suspicions among fans that he might be returning to the role in the Marvel Cinematic Universe.

Meanwhile, Jackman has playfully recounted the time when, as a teenager, he convinced himself that Whitney Houston‘s 1992 hit ‘I Will Always Love You’ was directed at him.