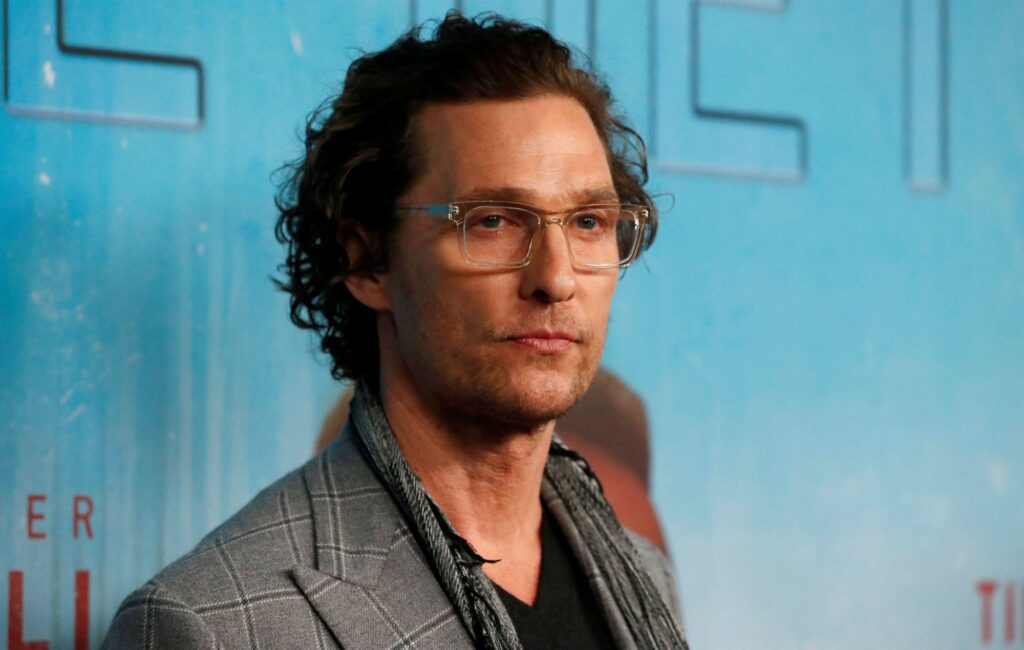 Matthew McConaughey has spoken out against his “illiberal” Hollywood peers for “patronising” Trump supporters.

The actor recently appeared on Russell Brand’s podcast Under The Skin, during which the pair reflected on the recent US election.

Brand asked McConaughey if he had noticed a “condemnation” of “ordinary working people” by his fellow actors in Hollywood.

The actor replied: “There are a lot [of people] on that illiberal left that absolutely condescend, patronise, and are arrogant towards the other 50 per cent.”

Reflecting on Joe Biden’s projected win at the election, McConaughey said that Trump supporters have now “been fed fake news” as the President has been refusing to admit that Biden won.

“[Now] it looks like Biden’s our guy,” McConaughey said, explaining: “Now you’ve got the right that’s in denial, cause their side has fake news. And I understand, they’ve been fed fake news.

“No one knows what the hell to believe, right? So they’re putting down their last bastion of defence.”

Elsewhere, McConaughey revealed in his new memoir Greenlights that he was sexually abused on several occasions when he was younger.

“I was blackmailed into having sex for the first time when I was 15,” he wrote. “I was certain I was going to hell for the premarital sex. Today, I am merely certain that I hope that’s not the case”.