Viggo Mortensen reveals his 'Lord Of The Rings' horses have died 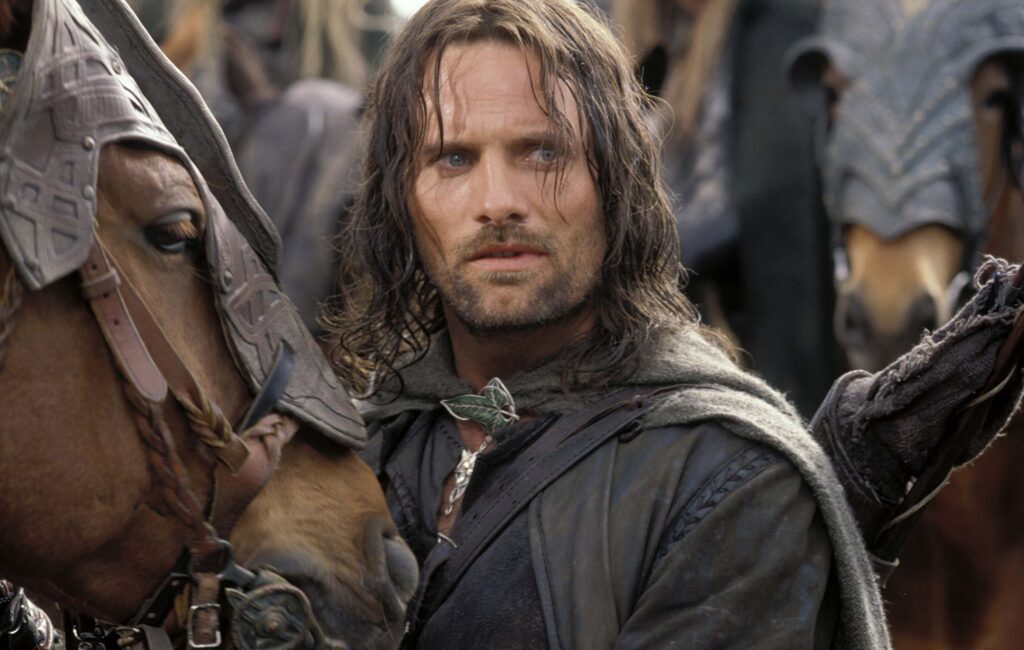 Viggo Mortensen has revealed that his Lord of the Rings horses have died.

The actor, who played Aragorn in Peter Jackson’s trilogy, told NME that he bought the horse his character rides in the film as well as two others.

“There were actually three horses that I bought, they were up for sale once the movies were done,” he explained. “There were the two I’d ridden – a chestnut and then the big bay that Aragorn rides – but I also bought the white horse that Arwen rides in The Fellowship Of The Ring when she’s being chased through the forest by the Black Riders.

He added: “The person who did that spectacular bit of riding was a stuntwoman who I ended up becoming friends with. I knew how much she liked that horse, so I bought it for her. That one is still around, but the other two have passed away. They were of a certain age already when we shooting and that’s 20 years ago now.”

Reflecting on his role in the trilogy, Mortensen spoke of a deleted scene in which he was dressed as an elf.

“There was a scene that we shot as a sort of memory flashback,” he explained. “It was from the courtship days when he first met Arwen – and we shot it just before we were taking a break so I was clean-shaven and prettied up. They’d tried to make me look as young as possible. I had different hair and I was dressed like an elf.

“It was a scene from the book where they’re walking in this flowery meadow. It was a beautiful sequence but obviously it wasn’t needed for the movie. I’ve never seen it but I enjoyed shooting that scene. It’d be nice to see it actually, it’s not in the extended editions either.”

Viggo Mortensen recently made his directorial debut with Falling, which he also stars in – the film is out in cinemas and available to stream online now.