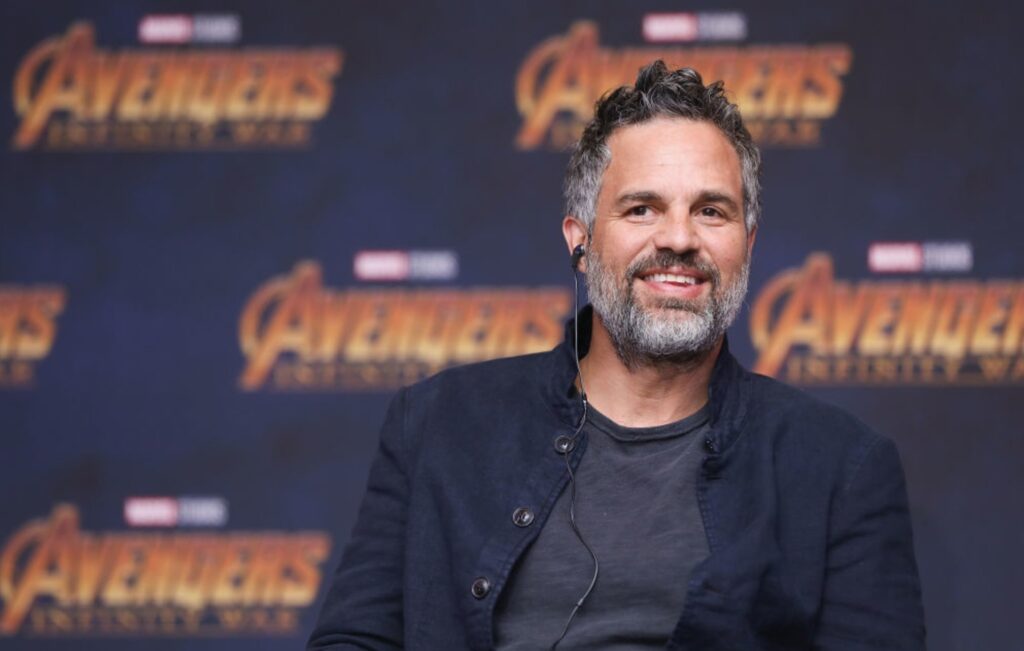 Mark Ruffalo has joined the cast of The Adam Project, a new sci-fi adventure film from Netflix.

The actor will be starring opposite Zoe Saldana, Jennifer Garner, Catherine Keener, and Ryan Reynolds who will be playing the lead character, The Hollywood Reporter has confirmed.

Reynolds stars as a man travelling back in time to seek help from his 13-year-old self (played by newcomer Walker Scobell), and together the pair go out in search of their late father.

Ruffalo will be playing Reynolds’ character’s father, who is a physicist, while Keener will play the film’s villain who steals technology from Ruffalo’s character.

The Adam Project is currently in production and is set to be directed by Shawn Levy, who worked with Reynolds on Free Guy – which is still awaiting a theatrical release in light of the ongoing coronavirus pandemic.

The Netflix film is also set to be produced via Skydance Media, who also released The Old Guard on Netflix earlier this year. There is not a release date confirmed yet for The Adam Project.

Mark Ruffalo most recently starred in HBO miniseries I Know This Much Is True, playing twins in a tale of family trauma.

In a four-star review of the show, NME wrote: “With I Know This Much Is True, as well as recent Todd Haynes thriller Dark Waters, Ruffalo has finally broken into Hollywood’s premier division of leading men, somewhere he truly belongs.”