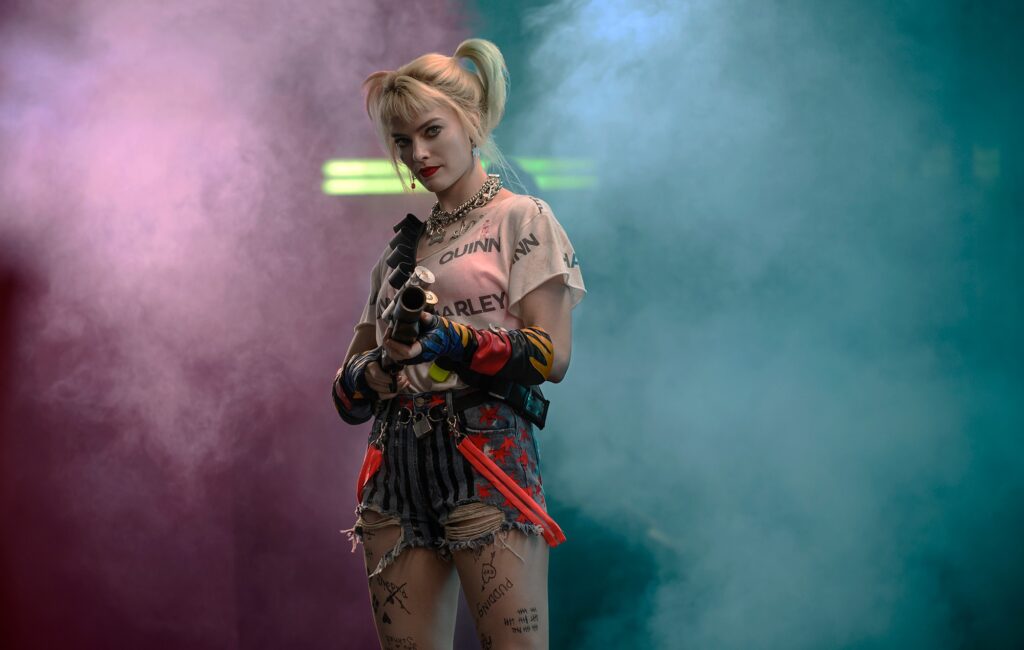 Margot Robbie has teased that The Suicide Squad features “one of the most difficult things” she’s ever filmed.

The actor will reprise her role as Harley Quinn in the upcoming movie, which will be directed by James Gunn.

Appearing during a DC FanDome Q&A, the star was asked what the toughest scene to film in The Suicide Squad was. “I don’t want to give it away,” she replied. “When you watch the movie, it’s probably about halfway through.

“There’s an insane sequence that Harley does which was one of the most difficult things I’ve ever shot onscreen. And we shot it in like four days and I remember looking at the schedule and being like ‘Oh my god, we’re not going to be able to do this. This is gonna be impossible.’”

Robbie added that although she was “really beat up” at the end of it, Gunn had later texted her to say it “looks amazing”. “That whole sequence apparently looks really cool, so when you see the movie, you’ll know exactly what I’m talking about,” she said.

Meanwhile, Suicide Squad director David Ayer recently acknowledged issues with his portrayal of Harley Quinn in the 2016 movie. The filmmaker had responded after a viewer called out the sexualisation of the character, saying her story arc had been “eviscerated” and that “everything is political”.