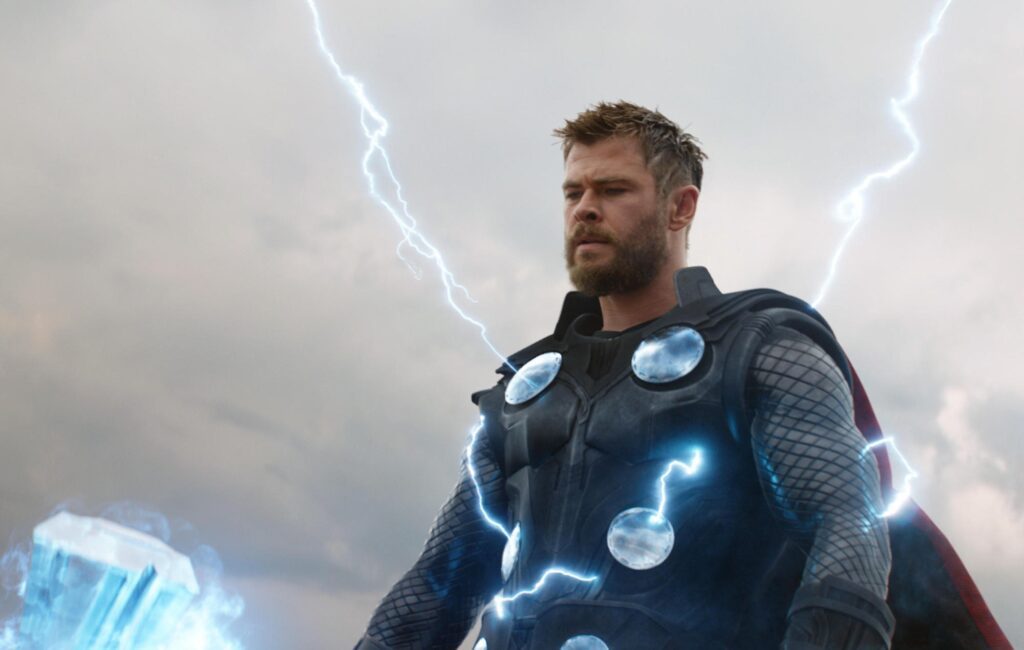 Chris Hemsworth has confirmed his plans for his future with Marvel beyond Thor: Love And Thunder.

The actor has played the titular god in the Marvel Cinematic Universe since the 2011 film Thor and has appeared in the role in a further six movies – in both the standalone Thor series and Avengers franchise – since.

With Thor: Love And Thunder entering pre-production (filming will begin in early 2021), Hemsworth has spoken about his intention to continue as Thor in the future. “I am not going into any retirement period,” he told Elle Man. “Thor is way too young for that. He’s only 1,500 years old.”

The actor continued to say that Love And Thunder is “definitely no a film that I say goodbye to this brand – at least I hope so.”

Thor: Ragnarok director Taika Waititi will also helm the upcoming movie and, in the same interview, Hemsworth teased what fans could expect the filmmaker to bring to the film. “For sure there will be a lot of love and a lot of lightning in this production,” he said.

Thor: Love And Thunder is currently scheduled for release on February 11, 2022.

Meanwhile, another member of the Avengers recently ruled out a return to the MCU. Robert Downey Jr., who played Iron Man, responded to rumours that his character might make an appearance in the forthcoming Black Widow, despite dying in Avengers: Endgame.

Asked whether he was done with his work with Marvel, he replied: “That’s all done now.”