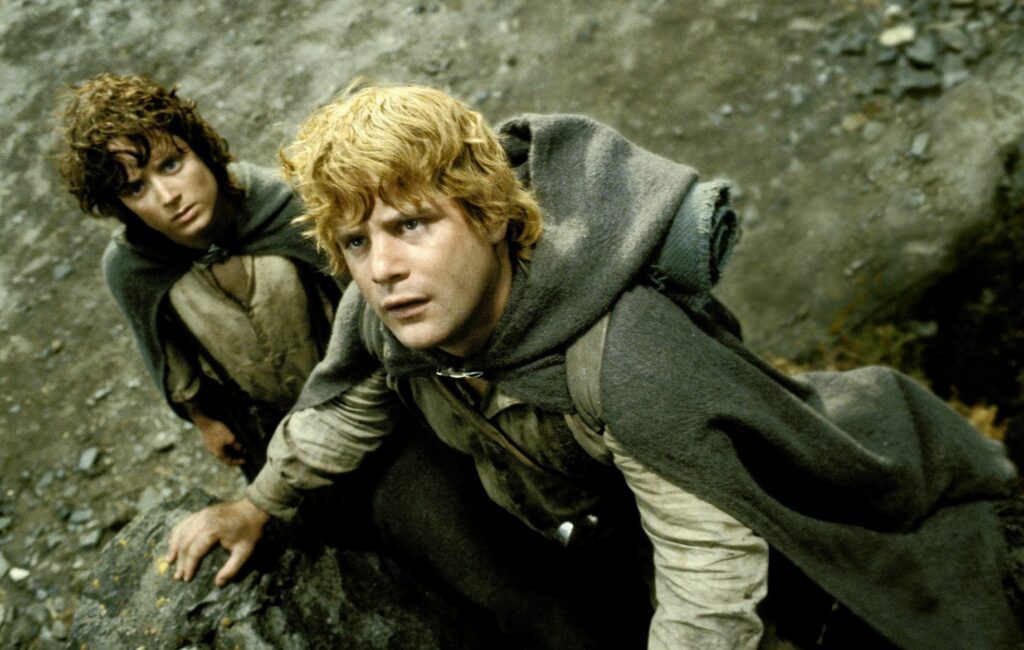 The Lord Of The Rings cast have teamed up with Method Man and Killer Mike for a rap music video to celebrate the film trilogy’s 20th anniversary.

During Wednesday’s (December 15) episode of The Late Show, host Stephen Colbert introduced a hip-hop tribute titled ‘#1 Trilly’ – where Elijah Wood and Sean Astin wax lyrical about how The Lord Of The Rings is the greatest film trilogy ever released.

The video also features Dominic Monaghan, Billy Boyd, Orlando Bloom, Andy Serkis and Hugo Weaving, along with a random appearance from Anna Kendrick when insults are thrown at Pitch Perfect and Twilight.

You can watch the full clip below.

The Lord Of The Rings: The Fellowship Of The Ring was released on December 19 in 2001, followed by sequels The Two Towers in 2002 and 2003’s The Return Of The King.

The last installment won 11 Oscars, including Best Picture, tying with Ben-Hur and Titanic for the most wins ever.

Amazon is currently developing a TV prequel spin-off adaptation set to be released next year, based on JRR Tolkien’s book The Silmarillion.

A synopsis for the show reads: “Set in the Second Age of Middle-earth, thousands of years before the events of The Hobbit and The Lord Of The Rings, the series follows an ensemble cast of characters as they confront the re-emergence of evil in Middle-earth.”

The first episode of the series will premiere on September 2, 2022 on Amazon.