'Hamilton' shows cancelled due to coronavirus 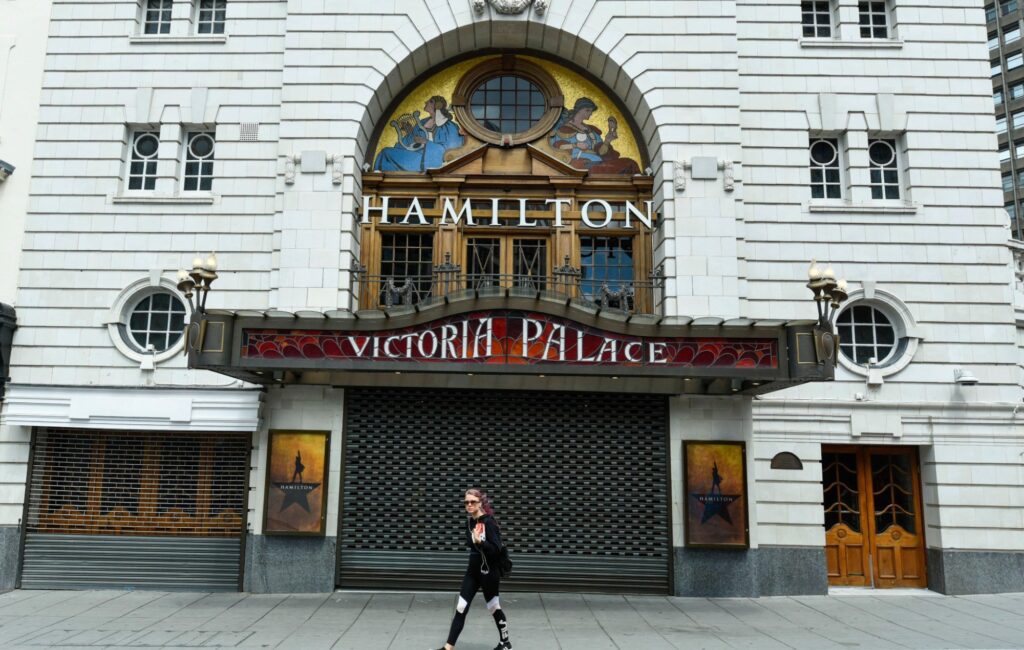 Hamilton shows in the UK and US have been cancelled due to the coronavirus.

After performances on London’s West End were cancelled on Wednesday (December 15) due to “ongoing COVID-enforced absences”, the production’s official Twitter account confirmed shows on Thursday (December 16) will no longer go ahead.

“Patrons affected by this change will be contacted by email in the coming days by their point of purchase, with information on how to exchange tickets into a new performance date or receive a refund,” the statement reads.

“Our highest priority is always the health and safety of every cast, crew and audience member. On behalf of everyone at Hamilton we apologise for the disappointment and for any inconvenience this may cause.”

They added: “We will provide further information on scheduled performances from Friday 17 December as soon as possible.”

Hamilton shows on Broadway, New York were also cancelled on Wednesday (December 15) due to “breakthrough COVID-19 cases”. An update is expected today (December 16) if future performances will go ahead.

A number of other shows on the West End have been forced to cancel performances this week, including The Lion King at the Lyceum Theatre, Life Of Pi at Wyndham’s Theatre and Sleeping Beauty at the National Theatre of Hex.

Over the past year, theatres have staged productions without restrictions on audience capacity.

Many venues have implemented the See It Safely scheme, which allows venues to display a special mark once they have signed up to a code of conduct and proved they are following the latest guidance.

Following rising cases of the Omicron variant, audiences now have to wear masks and show a COVID passport when attending the theatre as part of ‘Plan B’ restrictions.