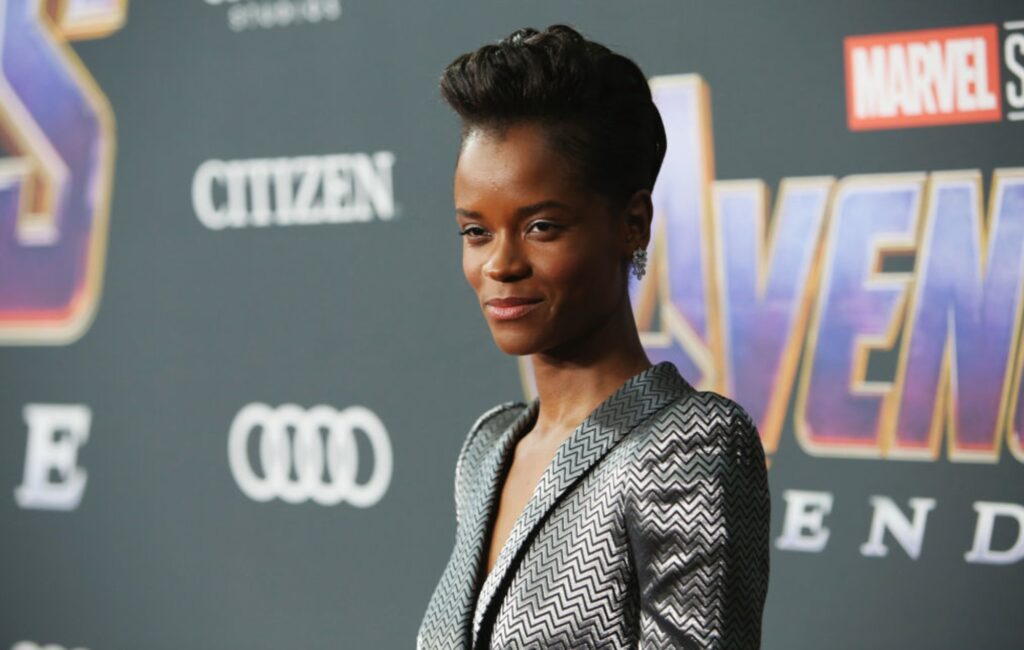 The actor, who reprises her role of Shuri in the sequel, was hospitalised in August last year for what were described as “minor injuries” at the time after a stunt rig accident on-set in Boston.

In a note to cast and crew (obtained by Deadline) in November, Marvel Studios executives Kevin Feige, Nate Moore and Louis D’Esposito confirmed they were halting production on the sequel, describing Wright’s injuries as “much more serious” with a “critical shoulder fracture”.

Representatives for Wright have since confirmed (January 14) she has recovered from her injuries and production on the sequel has resumed.

A spokesperson for Wright told BBC News: “Filming resumed this month as planned and we’re on schedule.”

Wright is expected to play a bigger role in the sequel following the death of Chadwick Boseman, who played T’Challa aka Black Panther in the 2018 film. Marvel confirmed they would not recast the character following his death in 2020.

Michaela Coel has also been cast in an undisclosed role for the sequel, marking her debut in Marvel’s Cinematic Universe.

Black Panther: Wakanda Forever is scheduled to be released in cinemas November 22, 2022.