Leigh Whannell's 'Upgrade' to get TV series sequel made by Blumhouse 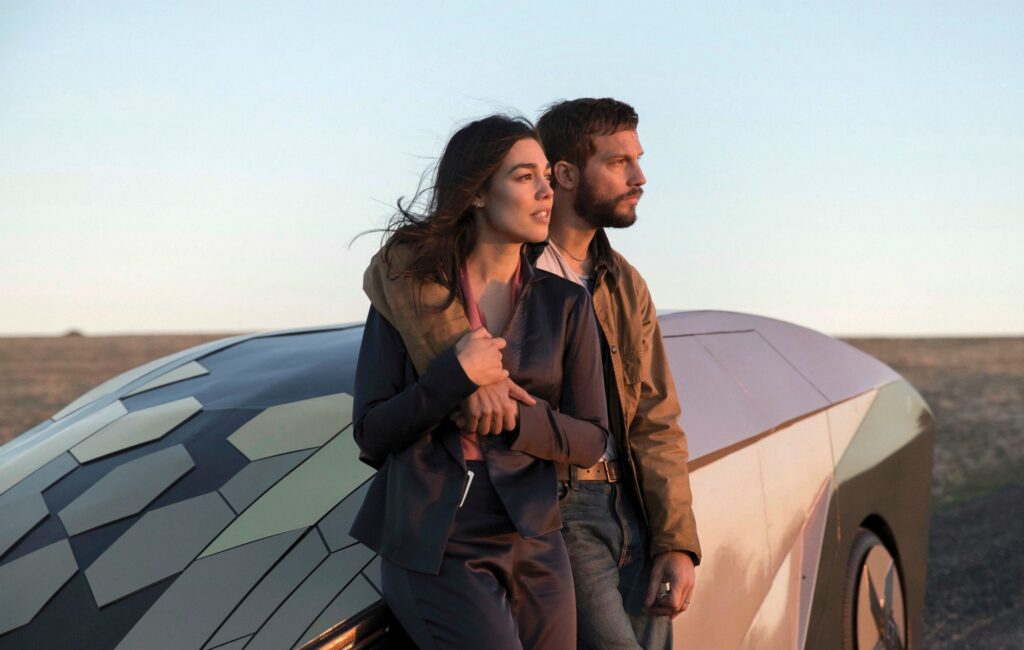 Upgrade has been green-lit for a TV series following the success of its sci-fi thriller film.

Leigh Whannell (Saw, The Invisible Man), who wrote and directed the 2018 film of the same name, is serving as co-creator and executive producer of the show. The series picks up a few years after the events of the Blumhouse-produced film.

Upgrade the TV series will detail an evolved version of STEM and a new host in “imagining a world in which the government repurposes STEM to help curb criminal activity,” writes Deadline.

In the original movie, Grey Trace (Logan Marshall-Green) is left paralysed after a mugging that leaves his wife dead. Trace is later approached by a billionaire inventor with an experimental cure in the form of a computer chip implant called STEM, an implant that enables heightened physical abilities. Grey agrees to it in order to seek revenge on the perpetrators of his wife’s death.

Jason Blum and Brian Kavanaugh-Jones of Automatik (Gretel & Hansel, Honey Boy) executive produce Upgrade alongside Whannell and Tim Walsh (Treadstone) the latter of whom serves as showrunner. The series is a co-production between Blumhouse Television and UCP, a division of NBCUniversal Content Studios, under Blumhouse’s 10-year deal with NBCUniversal.

NME’s Beth Webb wrote about Blumhouse in a recent blog post, saying: “With four (potentially hit) releases either side of lockdown, the scary movie factory may have stolen a march on its rivals.

“[It] has blazed a bloody trail through Hollywood over the past 13 years.”