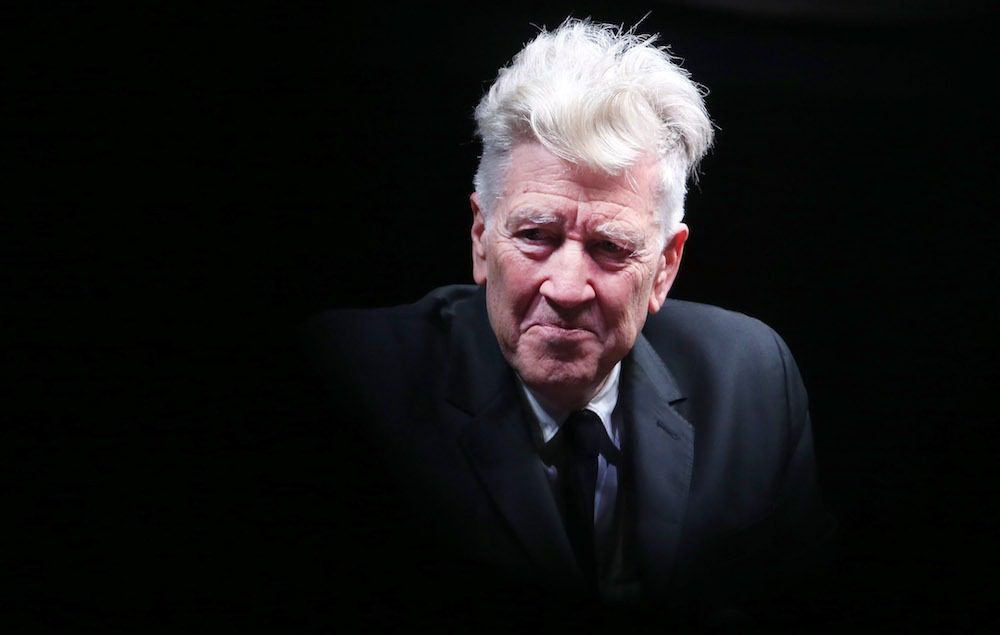 What Is David Working on Today? is a largely self-explanatory series, in which he gives fans daily insights into his creative process.

In the new series, of which there are two episodes so far, the Twin Peaks director talks directly to the camera about his current projects, and invites fans to share details of what they’re working on during lockdown.

“I really enjoy hearing what you all are working on,” he says. Watch the first two episodes of What Is David Working on Today? below.

Lynch has been particularly active during lockdown. First, he revived his notorious weather reports series, which he first began in the mid-2000s.

The film was written, directed and animated by Lynch, and has been in the works since 2015. Marek Zebrowski, who has previously worked with the filmmaker, composed music for it.

Last month, Lynch said he believes that life after the ongoing coronavirus pandemic could be “much kinder” and “more spiritual”.

Lynch’s exploits during the current pandemic led NME to label him “cinema’s biggest lockdown hero,” writing: “When people talk about coronavirus being a great leveller, they’re acknowledging the empathy and fellowship of the likes of David Lynch, quite happy to explode his myth in a time of global crisis, aware that – when the whole world feels like its playing a bit-part in history’s most boring disaster movie – good-spirited kinship trumps any amount of cult enigma.”