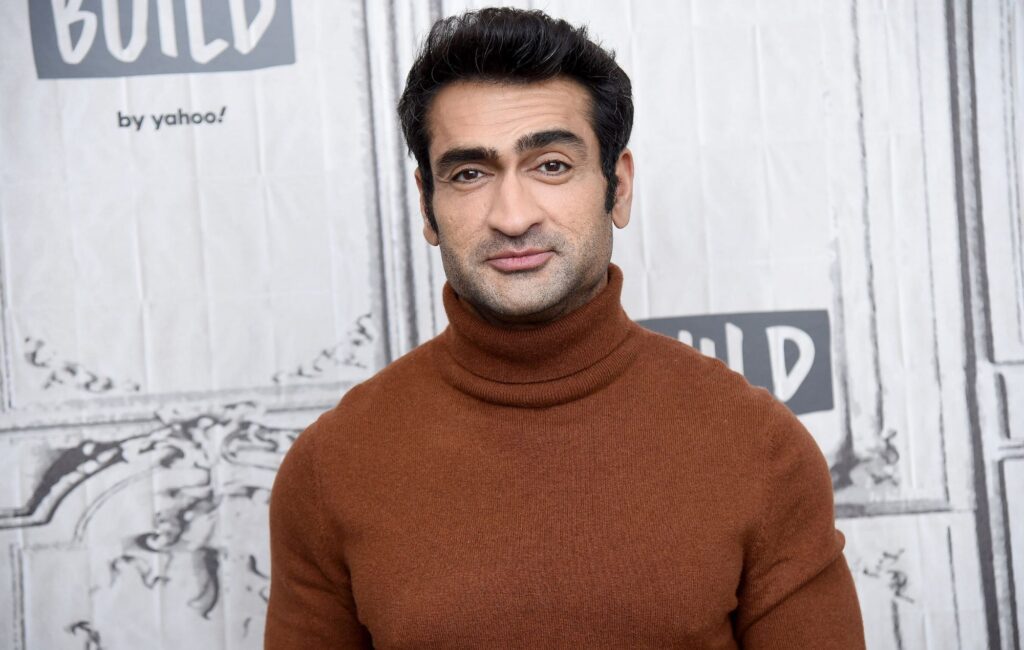 Kumail Nanjiani has spoken of an audition in which he was asked to “play up the accent” for a major Hollywood film.

Without revealing the title, Nanjiani explained the situation to Variety, in which the director asked the actor to emphasize his accent – who refused.

Describing his experience across his first few years of auditioning, Nanjiani said, “I have a Pakistani accent, but they would be like, ‘Could you make it funnier? Lean in a little bit.’ And at some point, I decided I just wasn’t going to do that.

“There are certain parts that require a thicker Pakistani or Indian accent, and that’s totally fine, but I just didn’t want the comedy to just be coming from someone exaggerating their accent.”

The Lovebirds actor then recalled the instance where he turned down a major role due to the director’s requests. “So there was a really, really big movie, actually, that I auditioned for, and I was a taxi driver, and the director was like, ‘Hey, could you play up the accent a little bit?’ And I was like, ‘I’m sorry, I won’t.’ And then the guy felt really bad,” he said.

“And I was like, ‘No, it’s fine. I’m just not going to do it. If that’s what you want, I’m not your guy.’ And then that movie was hugely successful. Still, I don’t regret it.”

Nanjiani most recently starred in Netflix romcom The Lovebirds opposite Issa Rae. In a four-star review, NME called the film “a witty send-up of the genre that benefits greatly from its two leads’ electric chemistry.”