'1917' returns to the top of the UK Official Film Chart 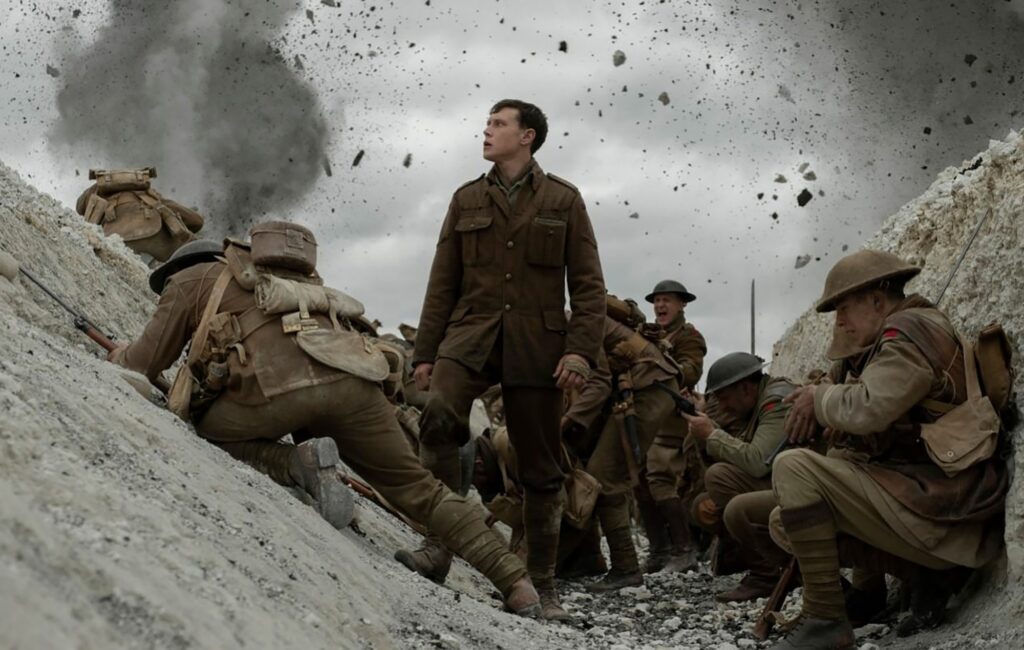 Sam Mendes’ war epic 1917 has returned to Number One in the UK Official Film Chart, following its DVD and Blu-ray release.

The film sold over 146,000 physical copies in the past week, which pushed Bad Boys for Life off the top spot.

The film, focusing on the race against the clock by two young soldiers to deliver a message across enemy lines, was nominated for 10 Oscars including Best Picture and Best Director, and won three, for Best Cinematography, Visual Effects and Sound Mixing.

On the universal appeal of war in cinema, MacKay said to NME: “War is one of the few massive communal things we all understand or have access to, in which the human experience is stretched.

“Someone giving birth is a massive personal stretching of the human experience, but not everyone can relate to that all of the time.”

In a four-star review of the film, NME said of its successes: “Mendes, his crew and cast have made a believably human film about men caught up in a truly inhuman conflict.”

Other films in this week’s Top 10 chart are Harrison Ford’s man-and-dog Disney remake The Call of the Wild, and Tom Hooper’s live-action remake of Cats, which was released online early in light of the ongoing coronavirus pandemic.