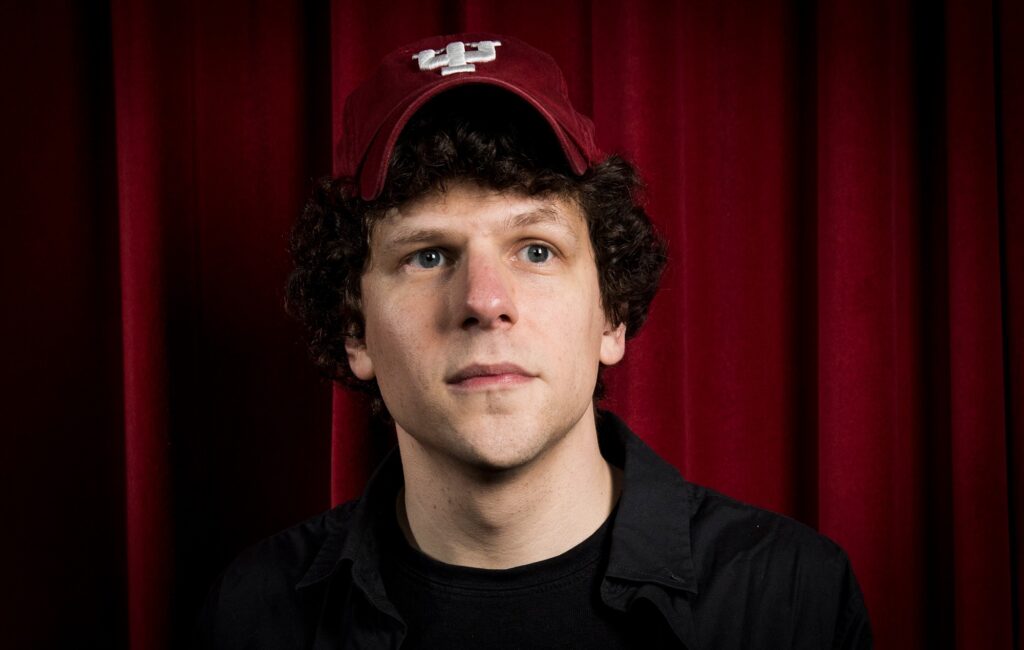 Jesse Eisenberg has shared his enthusiasm at the news of the release of the Justice League Snyder Cut.

The actor, who played Lex Luthor in Justice League, spoke of the impact of the announcement that director Zack Snyder’s version, informally known as the Snyder Cut, will be released on streaming service HBO Max next year.

“Yeah [I’m excited], because I’m friends with Zack,” Eisenberg told Digital Spy. “I’m so happy for him that he gets to release something he’s proud of.

“I mean, I can’t think of any other precedent in history where there was something of this scope. Because it’s not just about releasing the movie, but it required all of this… we call it post-production.”

He continued, praising Snyder as a director: “He’s a great guy with a very, very specific vision and so, yes, I’m happy that he gets that. And he seemed really happy.”

In terms of any future for his part in the DC Universe, Eisenberg said he wasn’t aware of any Justice League sequel plans requiring his involvement yet.

Jesse Eisenberg recently starred in Vivarium opposite Imogen Poots, a domestic confinement thriller. In a four-star review, NME said, “It’s a quite unique cinematic experience – and in a time when all the days blend into one, most will find it highly relatable.”